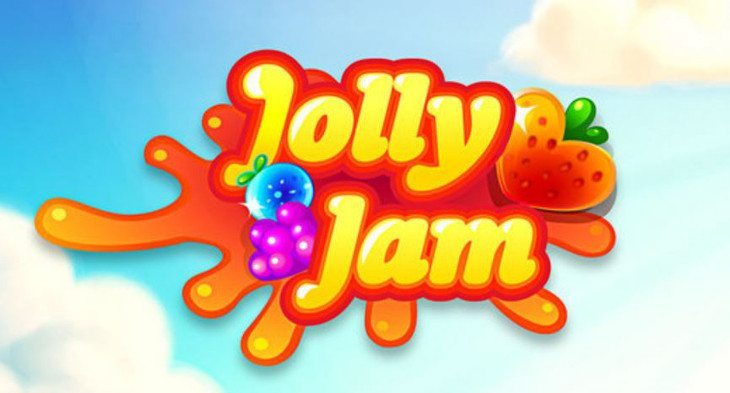 Rovio is known for Angry Birds, and there is no doubt it’s the studios bread and butter. It isn’t the only game they are involved in though as there Rovio Stars label has put out some pretty slick games. You can now add one more to that list with the recently released Jolly Jam.

You can’t throw a rock without hitting a match-3 puzzle game, and that’s exactly what you’re going to get with Jolly Jam. That said, it’s a match-3 game with a twist, and that twist comes in the form of boxes. Instead of dragging a juicy fruit onto another to swap them out, you’ll drag out a box to make matches from corner to corner. You will collect any jellies found in the drawn box, and once you hit the level goal, it’s on to the next stage.

Each stage in Jolly Jam takes the 3-star approach, and there are combos and specials aplenty. The game breaks you into things easily enough, but it will get trickier as some levels give you a limited number of moves or require you to collect things. The shape of the levels changes as well which tends to limit your box drawing skills — especially when the playing field is split. 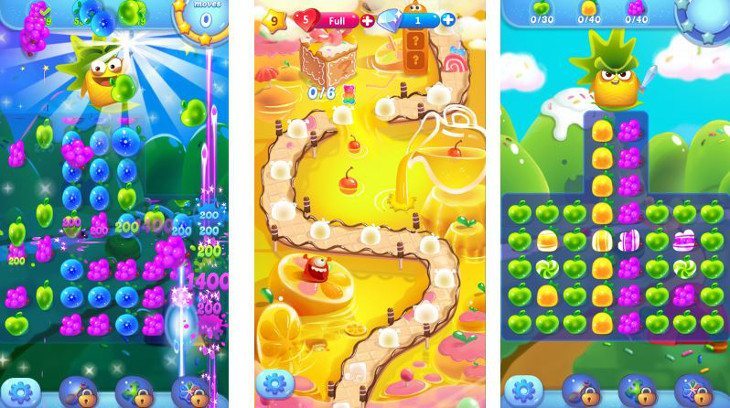 In a nutshell, if you like games like Candy Crush, you should dig Jolly Jam. It’s colorful, there are a slew of levels to play through, and it’s the type of game kids or adults can both enjoy. You can expect the usual dose of IAP’s, but nothing out of the ordinary for a freemium game of this nature. If you’re ready to give it a go, you can pick up Jolly Jam for free on Google Play or the App Store.