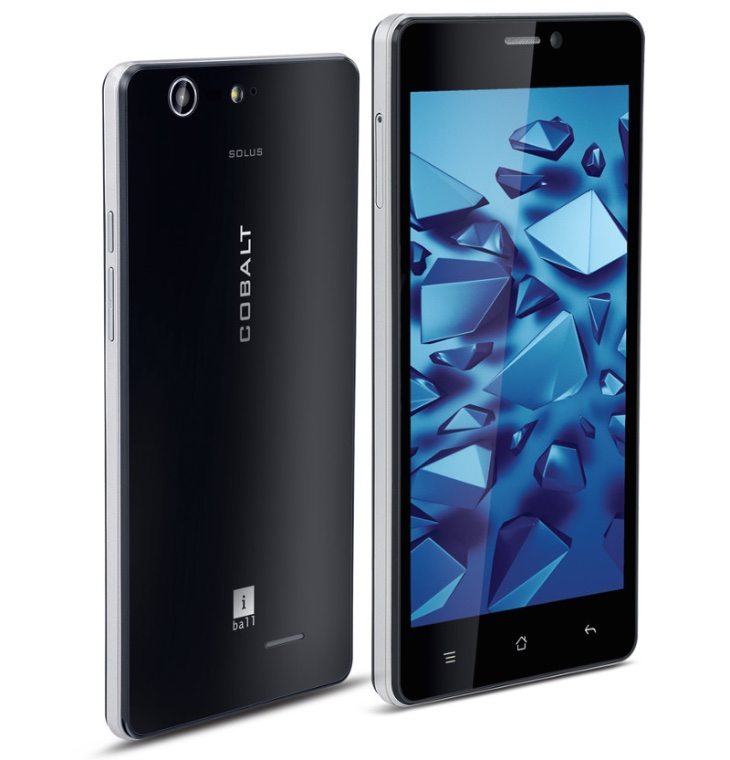 Two new devices for the market in India have been launched by iBall today. They are the iBall Cobalt Solus smartphone and the iBall Slide Brace X1 tablet. Read on for details of prices and specs for these new Android devices, which both feature octa-core processors.

We’ll begin with the iBall Andi 5Q Cobalt Solus smartphone and it’s powered by a 1.4GHz Cortex A7 octa-core processor, and has a 5-inch IPS OGS display with resolution of 1280 x 720, 2GB of RAM, and 16GB of internal storage, expandable via microSD to 32GB. It has a 13-megapixel rear camera with autofocus and LED flash, and a 5-megapixel front facing camera.

The Cobalt Solus is a dual SIM handset with a 2250 mAh battery, and runs the Android 4.4 KitKat operating system that will be upgradable to Android 5.0 Lollipop. Connectivity includes 3G HSPA+, WiFi 802.11 b/g/n, Bluetooth 4.0 and GPS, and it also features a 3.5mm audio jack and FM radio. The price of this phone is Rs. 11,499. 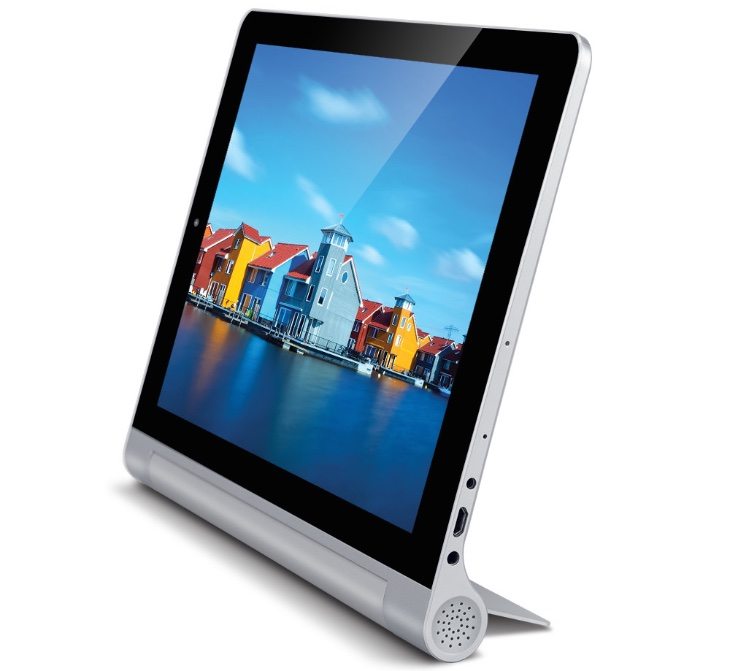 The Slide Brace X1 is also a dual SIM device and connectivity is catered for with 3G (voice calling through headset or loudspeaker), Bluetooth, WiFi b/g/n, and microUSB. It also features dual-chambered speakers and the price of the tablet is Rs. 17,999. The new iBall smartphone and tablet will both be available across India at leading retail outlets and stores.

We’d like to hear your initial thoughts on these newly launched devices for India. Are you interested in purchasing the iBall Andi 5Q Cobalt Solus smartphone or the iBall Slide Brace X1 tablet? Send your comments to let us know.