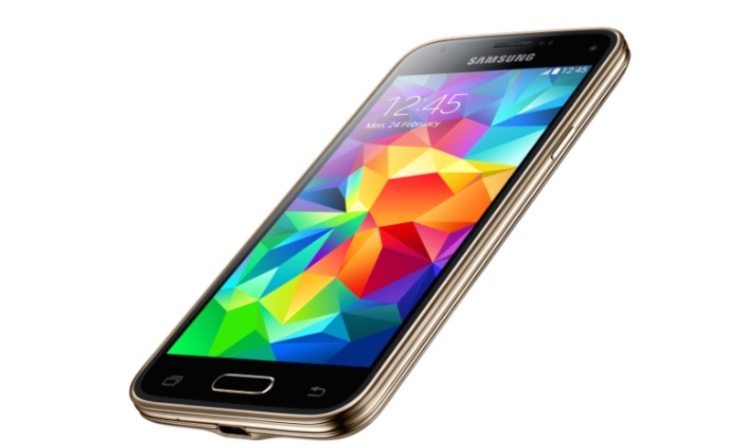 It’s taking time for Android 5.0 Lollipop to be pushed out to different devices, but the update has already started to be received by some Samsung handsets such as the Galaxy S5 and Galaxy Note 4. Now there’s some news for those wondering about the upgrade for the Galaxy S5 mini. It looks as though there could still be quite a wait, as the Samsung Galaxy S5 mini Lollipop update is set for Q2.

Although we’ve seen Lollipop start to rollout out for the Galaxy S5, Galaxy S4, Galaxy Note 4, and Note 3, it’s a slow process. It can take some time to reach all regions, and carrier models can be the last to receive the upgrades. Now it’s reported that the S5 mini is scheduled for Android Lollipop in Q2. The news comes from Samsung France, though of course once an update arrives in one country we usually see it spread to others around the same time.

The quarter two timeframe covers April, May and June, so the update for the S5 mini could be as little as five weeks away but it may not even start to roll out until many weeks later. The Galaxy S5 mini released last summer running Android 4.4.2 KitKat so many owners will be pleased to know that Lollipop is definitely coming to the handset, even though it’s not exactly imminent.

Have you been eagerly waiting for the first taste of Android Lollipop on your Samsung Galaxy S5 mini? Are you delighted to hear that the update should start rolling out in Q2, or perhaps you’re frustrated that the process is taking so long? Drop us your comments in the box below.