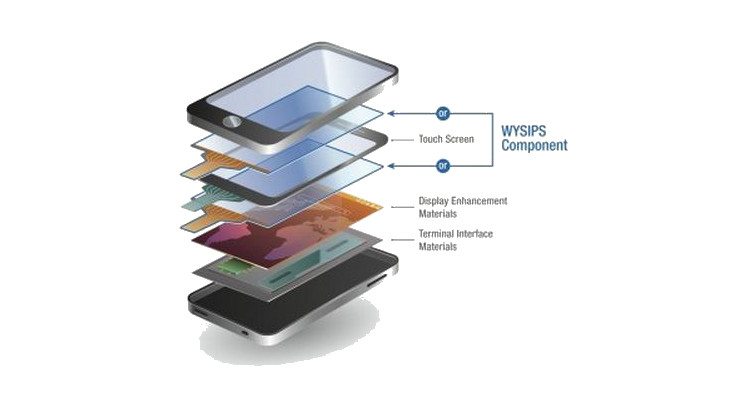 When you think MWC 2015, you probably think of the Galaxy S6, HTC One M9 or maybe a slick new slate from Sony. A company that will have one of the smaller reveals, may actually have one of the more intriguing devices at the event as a Solar Powered Kyocera smartphone is set to be shown off.

Whenever a big tech expo rolls around, there is always a device or two that takes us by surprise. This year it could be Kyocera solar powered smartphone, which is said to charge itself up with Wysips Crystal technology. The tech has been applied to a version of the Torque, and it’s still in the prototype stages so it isn’t ready for prime time just yet.

The Wysips tech is a layer that’s actually placed below the touchscreen and it’s very thin at only .5mm. What’s more is the fact that the Kyocera prototype can charge in both sunlight and artificial light, so you won’t have to leave it lying in the sun to catch a little juice. Did we mention it’s always on? The tech is designed to give you a “reserve” of sorts so you’ll always have enough juice to place an emergency call or make a mobile payment.

The Galaxy S6 is set to arrive with wireless charging, but we’ve got to admit, solar charging would is an option we’re much more excited about. Being able to charge your phone up sans cords or other contraptions would be great — if it’s done right. At this time we’re not sure if we’ll see a consumer version from Kyocera or how long it takes to actually charge the prototype, but we’ll find out more next week at MWC.