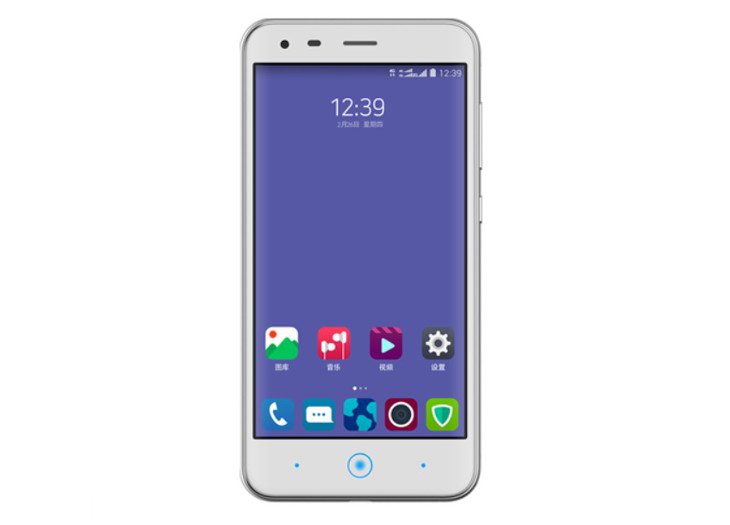 ZTE may not have the brand recognition of a Samsung or Sony, but they’ve been a company to watch over the past year in the smartphone world. That trend looks to continue in 2015, and one of the company’s newest devices has just appeared with the ZTE Q7-C.

If the ZTE Q7-C looks familiar, there’s a good reason for that. The handset looks like an oversized version of the ZTE Blade S6. That’s not a bad thing if you dig the style of that phone, and the larger model does bring a few new things to the table as well.

5.5-inches is the size of the panel on the ZTE Q7-C, and it will have a resolution of 1,280 x 720. Under the hood, you’ll find a 64-bit Snapdragon 615, 2GB of RAM, and 16GB of expandable internal storage. The rear camera is listed at 13MP while the front-facing snapper clocks in at 5MP. The dual-SIM handset will have all the usual bells & whistles in the connectivity department to go along with 4G LTE. The ZTE Q7-C is powered by a 3,000mAh battery and will run Android 4.4.4 out of the box.

At this time, the ZTE Q7-C is set to arrive through China Telecom, but it could certainly roll out to other regions under a different moniker in the future. Pricing has yet to be announced for the ZTE Q7-C, but we expect to learn more soon.