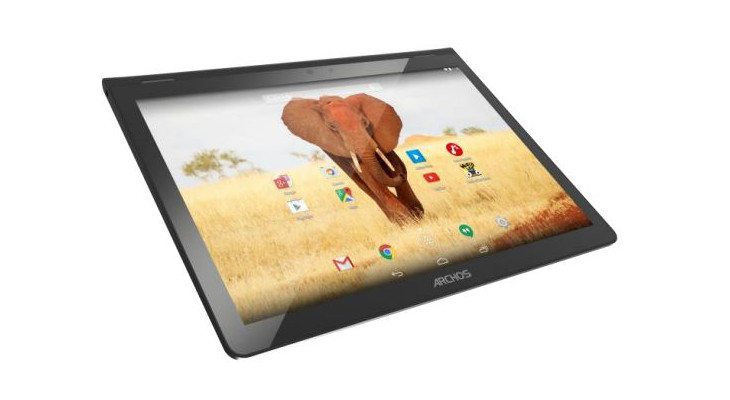 There weren’t quite as many tablets released at MWC as there were smartphones. That said, one company announced a new tablet lineup that offers up more storage than you generally see on a slate. It’s the Archos Magnus tablet series, and the largest one comes with a whopping 256GB of space.

Archos wanted customers to have choice with their Archos Magnus tablets, and they have produced three tablets with the Archos 101 Magnus, Archos 94 Magnus, and Archos 101 Magnus +. The specifications and storage capacity varies across the board, and all three slates have respectable price tags of under $400.

We normally don’t see tablets with this much storage, and when you factor in the price it’s even more impressive. The Archos 101 Magnus is priced at $179, while the Archos 94 Magnus and Archos 101 Magnus come in at $349. No firm release date has been set, but all three will be available sometime in April.

What do you think about the Archos Magnus series of slates?