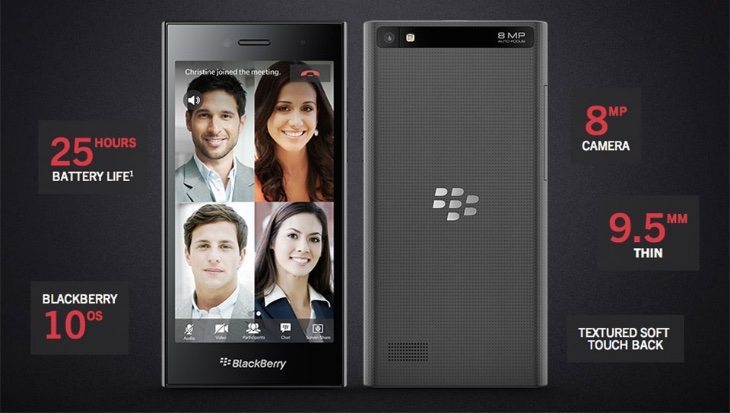 At Phones Review we endeavor to cover smartphones and tablets from a wide range of manufacturers, and usually we have information before they arrive due to leaks. However, the BlackBerry Leap smartphone had escaped our attention until now. It’s a mid-range handset and the BlackBerry Leap is set for an April release so there’s not too much longer to wait.

The BlackBerry Leap is yet another device to be made official at MWC 2015, but unlike some others this is far from being a flagship handset. Nevertheless it will appeal to BlackBerry fans who want a more affordable phone, although it’s still not exactly cheap. It has a 1.5GHz Snapdragon S4 Plus dual-core processor, which is dated to say the least, and a 5-inch 720p display with 294 ppi.

Further specs are 2GB of RAM and 16GB of internal storage, expandable to 128GB via microSD. The Leap has an 8-megapixel rear camera with autofocus, LED flash, 1080p video capture and 5x digital zoom, and a 2-megapixel front-facing snapper. It has a non-removable 2800 mAh battery and runs the BlackBerry 10.3.1 operating system. Dimensions of the phone are 144mm x 72.8mm x 9.5mm, it weighs in at 170g, and features a touchscreen keyboard. 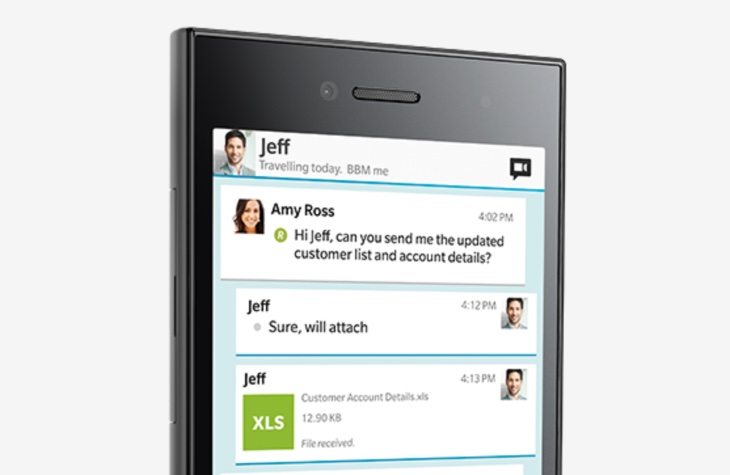 Now for the price, and you’ll be able to pick up the BlackBerry Leap sans contract for $275. It will hit the shelves in April but no specific date has been given yet. The specs are nothing to get too excited about but design-wise it looks quite appealing for the money, with a soft touch textured back.

Are you a potential buyer of the BlackBerry Leap smartphone? What is it about this handset that most appeals to you? Let us know with your comments.