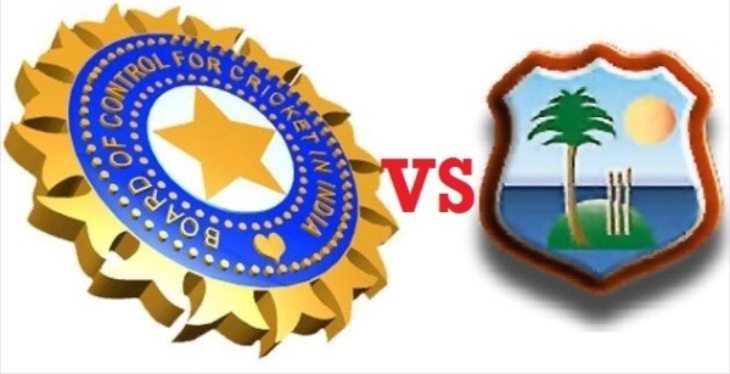 The Cricket World Cup 2015 is well underway now and on Friday it’s India vs. West Indies action. India has made an excellent start in the tournament and is currently top in Pool B, so cricket fever is understandable, especially with the likes of Mohammed Shami and R. Ashwin playing so well. Fans who want India World Cup Cricket live scores and breaking news vs. the West Indies might like to try out a popular free app that has just been updated.

Although India is unbeaten in the championship so far, the West Indies won’t lie down easily and will pose a threat. The Wisden India Cricket app for Android and iOS devices has plenty to offer fans of the sport, with analyses, opinions from the experts, the latest news and of course live scores. It features live ball-by-ball coverage, editorial blogs and articles, and guest columns from current and former cricketers from around the world. It also includes information and content specifically for India, sourced from Wisden’s India Almanack, and there are also audio podcasts available.

The iOS version of this free app is downloadable from iTunes and is compatible with iPhone, iPad and iPod running iOS 6.0 or later. It was updated at the end of February bringing a new user interface, performance improvements, and bug fixes. The Android version of Wisden India Cricket is available from Google Play and compatible with devices running Android 4.0 or later.

Mahendra Singh Dhoni and his men will be looking for dominance in Friday’s match but players such as Chris Gayle, Dwayne Smith and others won’t make it easy, so this next match is certainly one to follow. This Wisden app looks as though it could be a must-have app for fans of Indian cricket. Will you try it out for the CWC 2015 India match against the West Indies on Friday?