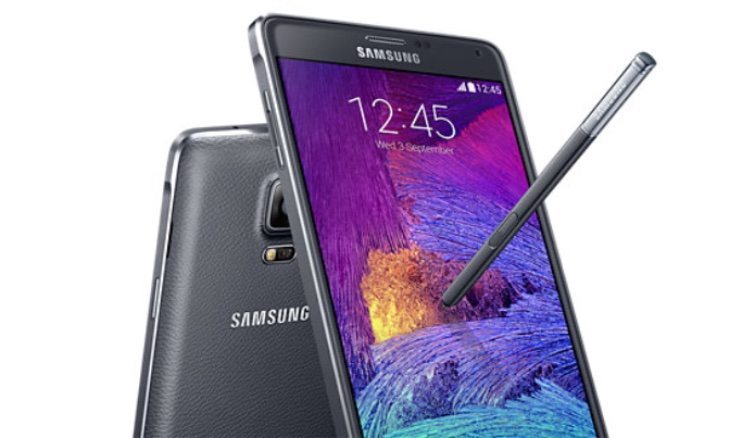 Watching the Android 5.0 Lollipop roll out for various devices can be painful, as at times it seems agonisingly slow. Samsung isn’t known for providing speedy updates, but last month we saw Lollipop arriving for some units of the Samsung Galaxy Note 4 in limited regions. Now there’s good news for US owners of the device, as Galaxy Note 4 on Sprint users are now being treated to the Lollipop update.

Earlier today we told how Lollipop is now reaching more regions for the Galaxy Note 3, including for T-Mobile USA. However, the update is still only available for limited amounts of people who have the later Galaxy Note 4. We first saw Android Lollipop arrive for the Note 4 as an over-the-air update for Poland, and now Sprint has declared that Lollipop is ready for its version of the phone.

The Sprint support page states that the rollout of Android 5.0 Lollipop will start from today and the update has build number N910PVPU1BOB7. As well as the new features and changes of Lollipop the same update will also bring improvements to WiFi calling. Those who have Sprint Galaxy Note 4 should begin to receive notifications that the update is ready, but if you want to check manually you can do so by heading to Settings followed by About Phone and then Software Updates.

Bear in mind that the update is rolling out from today but usually arrives in stages so you may need to be patient if you don’t receive notification straight away. News of the arrival of Android 5.0 for the Sprint Note 4 suggests that other US carriers will also start pushing out the update soon.

If you have the Samsung Galaxy Note 4 on Sprint are you happy to hear that you should taste your first lick of Lollipop very shortly? Maybe you’re among the first to have already received this update for the device on this carrier? Why not drop us a comment to let us know.