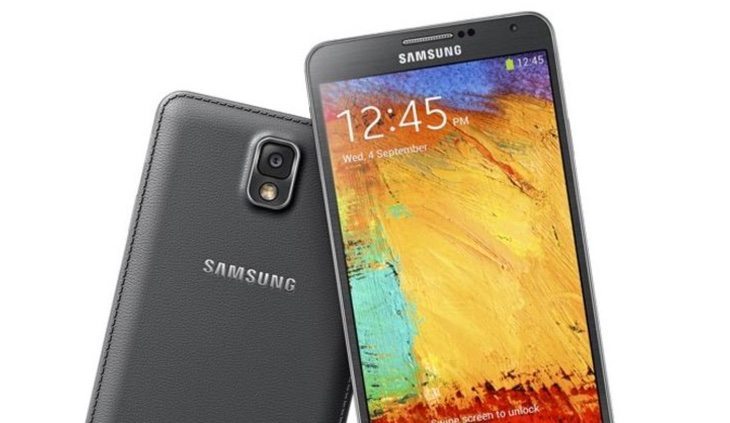 Following the progress of the Android 5.0 Lollipop update can be rewarding and also frustrating. It’s always good to be able to bring readers news of updates for their operating systems, but the fragmentation of the Android platform means that updates arrive for different manufacturer’s devices, regions and carriers at varying times. If you’re a Samsung Galaxy Note 3 owner though there’s good news, as the update to Android Lollipop is now reaching more regions.

Regular Phones Review readers may recall that at the end of January we reported that the Galaxy Note 3 Android Lollipop update had started to arrive for users of the phone in Russia. That took many of us by surprise, as at that point the official update hadn’t even starting to be pushed out for the later Galaxy Note 4. Once we see an update appear for one region it’s sure to start spreading to further markets and that’s exactly what is happening.

Users of the phone in India are now reporting that the Android Lollipop update has started to arrive for their devices. It’s an OTA (over-the-air) update for the Note 3 with model number SM-N900, that’s the Exynos processor version of the handset. It has build number N900XXUEBOB2 but bear in mind that updates like this usually roll out in stages so it may take a little while before you receive notification, although you can always check manually.

The Galaxy Note 3 update reaching India can also be accessed via KIES. In the meantime some users with the Note 3 in the US are also in for a sweet treat as Samsung has announced the update has released for T-Mobile’s version of the phablet. It has build number N900TUVUFOB5 and is also rolling out as an OTA update.

Are you one of the fortunate owners of the Samsung Galaxy Note 3 to have just received the Android Lollipop update or know it’s imminent? Let us know what you think of the changes it brings to your phone by sending us your comments.