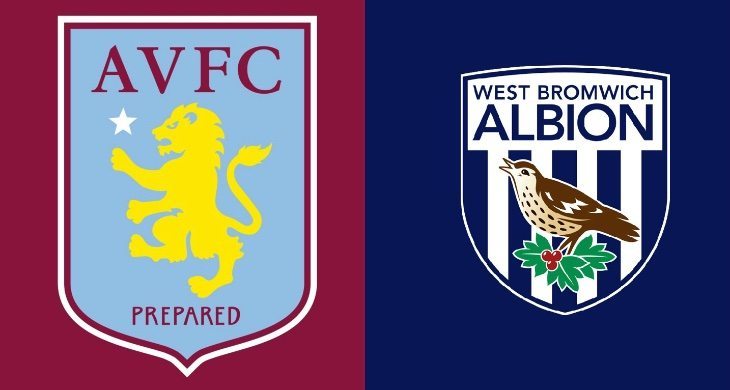 There’s FA Cup quarter-final action today with Aston Villa taking on West Bromwich Albion and the likes of Gabriel Agbonlahor and Saido Berahino in the potential lineups. If you’re a fan of either club and want to stay in touch with all the latest we have info on Aston Villa vs. West Brom livescore news and more for the FA Cup via an app that has just been updated.

Aston Villa will be hoping for a repeat of Tuesday’s Premier League match against West Brom at Villa Park, which they won 2-1, but the Baggies won’t be giving up on their FA Cup dream easily. Not all supporters will be able to be at the match itself or watching the Cup tie on TV, so in that case a mobile app can be really useful.

Live Football — Soccer Livescore by SportyTrader is an iOS app for iPhone, iPod touch and iPad. It receives a high star rating on the App Store and it’s free so worth considering taking a look at. The app provides users with information on all international football, with live goal alerts and results directly to your device. Another feature is scores, results and rankings of all English and international championships, fixture lists, goal videos, and football tips.

The app is split into 5 tab categories, Football Results, Live, Forecasts, Football Rankings, and Favourites. Users can select their favourite team to receive alerts about performances and results, and choose an alert mode from vibration, audible, notification and more. This means that the moment a goal is scored you will know. As well as this users can see team compositions, match summaries and statistics, scorer names, and which players received red or yellow cards and more in real-time.

The app was updated two days ago to version 2.5 to include optimizations for the iPhone 6 and 6 Plus, details of assists during matches in main competitions and also assist rankings, and a correction for sharing options. You can see more on the Live Football — Soccer Livescore app or download it from iTunes, and as a reminder this is a free app.

If you want to follow the exploits of Claret and Blue players such as Christian Benteke or WBA players like Joleon Lescott then why not check it out for the Aston Villa vs. West Bromwich match later today. Give us your thoughts on this live scores app by using the comments box below.