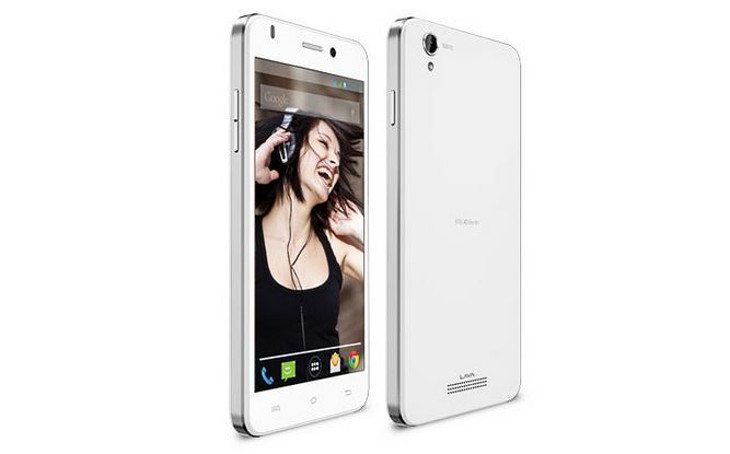 Back in January, Lava announced two new handsets for India with the Lava Iris X1 Grand and X1 Mini. A few days ago they unveiled another smartphone called the Lava Iris X1 Beats, and it’s built for those who love music.

The big feature for the Lava Iris X1 Beats are stereo speakers, something you typically don’t find on budget handsets. Those speakers will get a bit of a boost from a K-Class amplifier as well, so you should have plenty of power behind your favorite tunes.

As for the internals, the Lava Iris X1 Beats has specs similar to the rest of the Iris X1 line. This means you’ll get a 1.2GHz quad-core chip with 1GBof RAM, 8GB of internal storage and a microSD card slot. The rear of the camera will house a 5MP snapper while a VGA sensor takes care of the selfies. Connectivity options for the Lava Iris X1 Beats include WiFi, Bluetooth, 3G, GPS, and dual-SIM connectivity. The handset gets its juice from a 2,200mAh battery and runs Android 4.4.