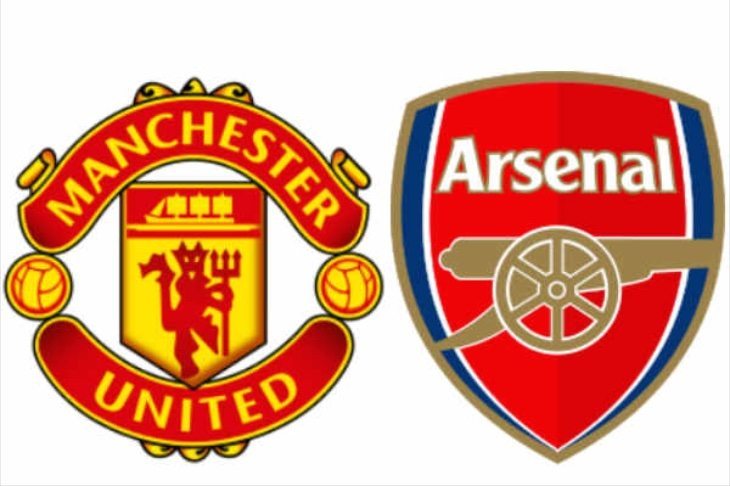 Following yesterday’s Liverpool vs. Blackburn FA Cup quarterfinal, there’s more action this evening when Man United take on rivals Arsenal. The Red Devils will be without Robin van Persie who has an ankle injury, while the Gunners will be missing Gabriel Paulista who is out with a hamstring injury. For more Manchester Utd vs. Arsenal team news, lineups, alerts and more we have details of a top-rated app that could be just what you’re looking for.

The FA Cup is likely to be the only chance of silverware for both clubs this season, so this is likely to be a match well worth watching. Whether you can be at the stadium, watching it on TV, or will be out and about and want to stay in touch, the BBC Sport app for iPhone or Android devices offers a wealth of information and football news. The app was updated last month to version 1.6.7 and it’s free, so if you haven’t taken a look before, now could be a good time.

The BBC Sport app covers all the latest news, live action and highlights, and users can watch matches and highlights, listen to BBC radio commentary, set notifications for live scores, and set quick links for favourite teams. As well as football it includes news on many popular sports, but football is of course one of the main ones covered and it has plenty to offer to football fans, whatever club they support.

On the home screen you’ll see top news stories and then links to particular sports. For instance by heading to the Football section you’ll first see breaking news stories and articles. There are then separate tabs for live scores, results, fixtures, tables, gossip, transfers and more. Under the live scores section you’ll see the Manchester United vs. Arsenal fixture with a kickoff time of 7:45 pm and then if you hit ‘Go to Match’ you’ll see match details, team news, a match preview, match facts, radio coverage, and goal alerts so that you can receive match updates including lineups, goals, half-time score, and result.

Currently there’s a video about the rivalry between the two clubs, and team news reminds us that Man Utd will be without Jonny Evans in the starting lineup through suspension while Luke Shaw could also be in doubt. Meanwhile Wojciech Szczesny and Nacho Monreal could both be making a return for Arsenal. You can also see the latest on what Louis van Gaal and Arsene Wenger have to say about the match in the preview section, so this app really does have a huge amount to offer.

Will you be trying out BBC Sport for all the latest news on the Man Utd vs. Arsenal FA Cup match tonight? Let us know what you think of it by sending us your comments.