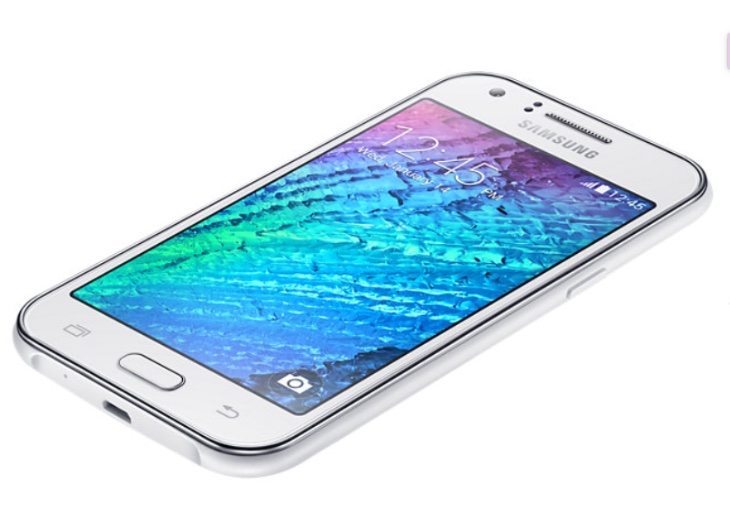 There is no lack of smartphones available for the budget end of the market these days, and not long ago Samsung introduced the Galaxy J1 that released last month. The Galaxy Core 2 has been immensely popular in some markets since its release last year, and is a good rival for the J1. With that in mind we’re bringing you a Samsung Galaxy J1 vs. Galaxy Core 2 specs showdown so that you can see how they compare.

We’re considering the dual SIM handsets and it’s worth pointing out that for the purposes of this rundown we’re detailing specs and more for the Galaxy J1 3G version, although it is also available in a 4G model with an upgraded processor. The Galaxy Core 2 (or Core II) is only available in a 3G model. When it comes to pricing we’re going to give prices for the market in India, as this is a popular market for these two phones. Generally though, they will be pretty close in pricing for other regions. 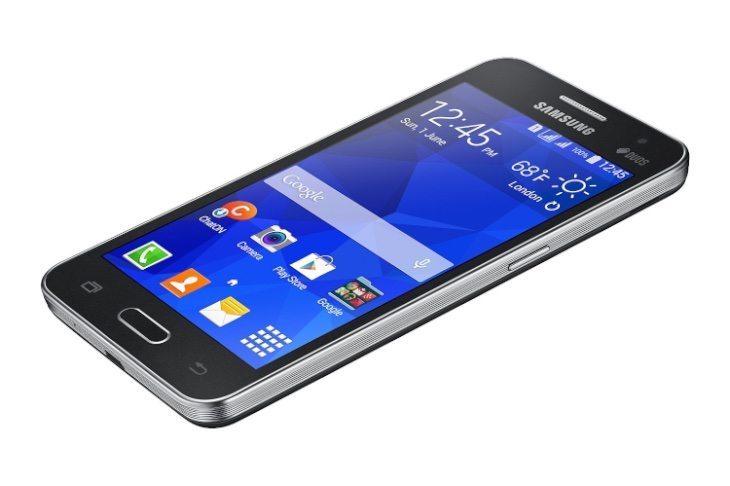 Buyers of either device will want to take their personal preference of design into account, but as the pricing is so close that won’t be a major factor in any decision between them. The Galaxy J1 has the advantage of better camera capabilities, a higher level of expandable storage, and is slightly slimmer and lighter. On the other side of the coin the Galaxy Core 2 has a quad-core processor, larger display, more RAM, and a higher capacity battery.

You’ll need to work out which aspects are more beneficial to you when making your choice. Once you’ve thought about it we’d like to hear from you. Will you buy either of these Samsung smartphones? If the answer is yes will it be the new Galaxy J1 or the older Galaxy Core 2?