GTA Online issues have been resolved, Heists are ready to roll 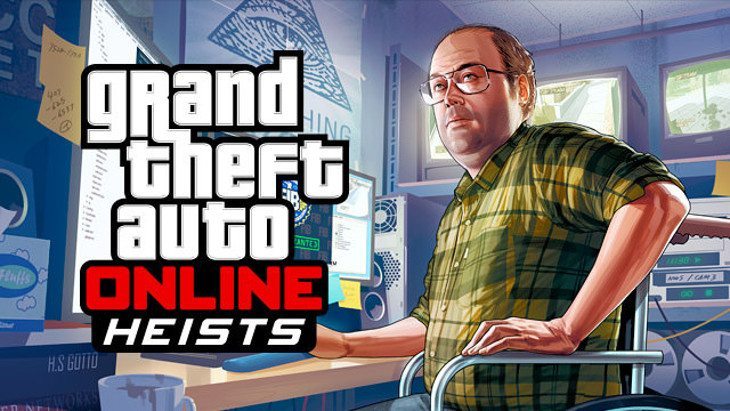 We normally don’t delve into too much news outside of the mobile arena, but occasionally something big comes along like the GTA Online Heists release. Yesterday, Rockstar finally released Heists mode for GTA Online and apparently, they didn’t expect it to be so popular as gamers were hit with a variety of GTA Online issues. Servers were down and gamers were cursing, but today the company says the problem has been resolved.

In case you’ve been out of the loop, GTA Online is the multiplayer portion of GTA V, and it’s an entity unto itself with a massive amount of players. When online launched, there were a multitude of GTA Online server issues, and although we assumed Rockstar would be prepared this time around, they weren’t. Soon after the GTA Online Heists release, gamers started getting disconnected, the Rockstar Social Club went bonky, and general chaos ensued.

Well, it’s less than 24 hours after the initial GTA Online Heists release, and Rockstar has announced all the issues have been fixed through a Tweet. “Full access has been restored to GTA Online and all services have resumed as normal.” The GTA Online server issues affected all platforms, so we’re going to assume that Heist mode is up and running on both PlayStation and Xbox consoles at the moment.

It’s great to see Rockstar on top of things with the GTA Online server issues, and many gamers are no doubt pleased at the news. That being said, any gamer worth their salt knows the real test is going to come this afternoon when people get home from work and kids get home from school.

Have you experienced any issues today with GTA Online?