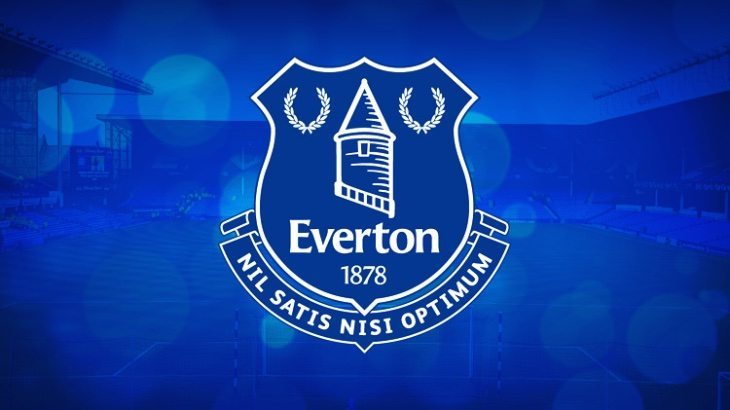 Tonight sees further Europa League action with the round of 16 and Everton vs. Dynamo Kiev. The Toffees may have struggled recently in Premier League games but have been in great form in European matches. Roberto Martinez has several injured players missing though, with the likes of Leighton Baines and Steven Pienaar absent from the lineup. For all the Everton latest news and a live event stream vs. Dynamo Kiev you might like to check out an Everton fan app.

Other players out of action for tonight’s match include Bryan Oviedo, Tony Hibbert, and Aiden McGeady, although Christian Atsu could be making a return after illness. Mobile apps are a good way of staying in touch with club news and the Everton FC Fan App is free and worth taking a look at. It’s available for iOS and Android platforms and one of its highlights is the opportunity to interact with fellow Everton fans with the live match day stream.

Users of the app can check in to matches and share photos and comments to the live stream, an excellent way of getting different perspectives of exactly what’s going on during the games. Match day moments can also be shared from the app to Facebook and Twitter, and app users can engage by giving and receiving likes, in-play commenting, and inviting friends and family to the match day experience. 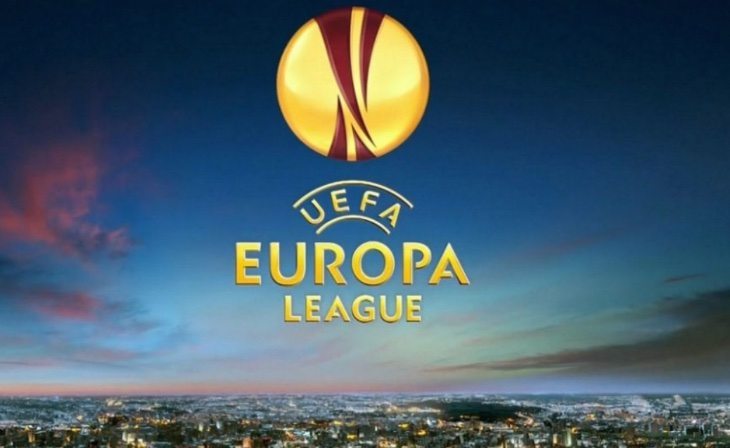 As well as this, the app also offers the latest team news, fixtures, and results, so you can stay in the loop about everything to do with your favourite club. The latest potential lineup for tonight’s clash has Romelu Lukaku up front with Gareth Barry and James McCarthy anchoring the midfield. However, Aaron Lennon will not be in the squad as he’s cup-tied.

Are you going to give this Everton FC app a whirl in time for tonight’s Europa League fixture against Dynamo Kiev? If you do we’d like to know whether you’d recommend it to other Everton supporters or not, so do let us have your comments.