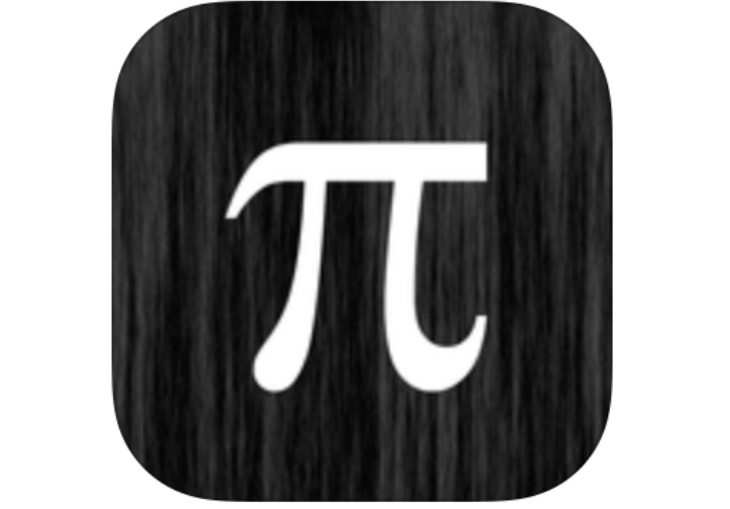 It’s March 14 so it’s Pi Day 2015, and unsurprisingly perhaps this unofficial holiday marks the mathematical constant pi (Ï€). The day is rather special this year as we’ll explain later, and maths enthusiasts around the world will be celebrating by converting numbers using pi, reciting pi, eating pies, and other themed activities. Today we’ve gathered together some Pi Day 2015 apps with activities, free live wallpapers and more, for Android and iOS devices.

Simply hit the titles to be taken straight to the App Store or Google Play to see more or download these apps, which are all free. The date of March 14 is no coincidence as it represents the first three digits or pi, 3.14. The reason why there’s an even bigger celebration than usual this year is because if you also add the year to this it becomes 3/14/15. This corresponds to the first five digits of pi, 3.1415.

The first app we are suggesting is for Android devices and is called Pi Day Guide. It’s a highly rated app giving information for Pi Day, with holiday tidbits and activities. Users can also view the first 2,000 digits of pi, and it includes a Pi Digit Memory Test that enables users to check their knowledge of the first 2,000 Pi digits. 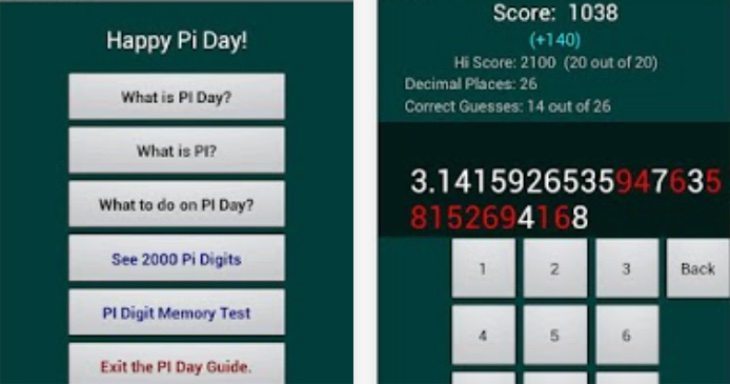 An iOS app is Pi Day for iPhone, iPod touch and iPad. This app celebrates the mathematical value of pi by flipping through the digits of Pi for the entire day. The app includes the first 100,000 digits of Pi, and users can swipe left and right to move manually through the digits to try and memorize as much as they can.

Another Android app is Pi Day with Great Mathematicians, and this one offers live wallpapers for maths lovers, nerds, geeks, and anyone else who wants to celebrate pi. It has wallpapers featuring great mathematicians including Carl Friedrich Gauss, Newton, Pierre de Fermat and others. It has interactive sparkle animation so that if you swipe your finger on the screen you can create new sparkles that float around. To use one of the wallpapers on your mobile device simply select your menu, choose a wallpaper, tap on Live Wallpapers and select the free live wallpaper from the list.

Our last suggestion is called Pi Brain for iOS devices. It’s all about the challenge of learning pi, with the Guinness record for remembered digits at 67,890 digits! The app can be used as a learning tool and you can test your memory and have contests with friends and family. Scores can be sorted by date, name or score, with the option to save the score only appearing if you don’t make more than one mistake or use the hint.

Hopefully at least one of these apps will help you to celebrate Pi Day 2015. Will you be eating a fruit pie today or reciting numbers?