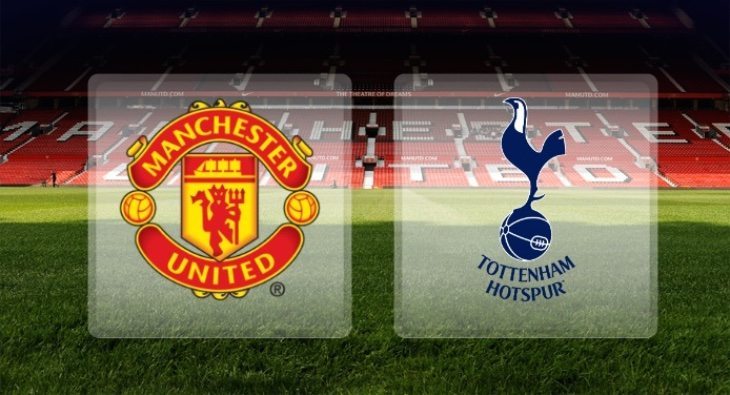 There is more Premier League action today with Manchester Utd taking on Tottenham at Old Trafford. The kickoff time is 4pm and what many fans will want to know is whether Radamel Falcao will get another chance in the starting lineup or has Mousa Dembele earned a recall? You’ll be able to find out Man Utd vs. Tottenham fast lineup news, cards, scores and more with CrowdScores.

After being knocked out of the FA Cup with a defeat to Arsenal, the only aim now for Man Utd is to secure a finish in the top four this season. Spurs won’t be making it easy for the Red Devils though, and are putting plenty of pressure on the top four of the table. The CrowdScores app for Android and iOS devices has recently been updated, and you might want to take a look at it as it’s free so you have nothing to lose.

To give the app its full name it’s called CrowdScores — LiveScore — Live Football Scores, Results, Fixtures, Lineups, and League Table Updates Straight to Your Phone! That may sound a bit of a mouthful but it’s a straightforward app that will give you the info you need whether you’re a supporter of either club. It’s a hit with users going by the star rating on the app descriptions, and it offers live football scores with speedy updates from leagues and competitions across the world.

The app is a bit different from most other football apps out there, as it’s fan-generated so that live match events can be shared by supporters who provide other fans with updates. Because fans share the score from grounds as they are watching this app claims to offer the fastest source for live match data, and there are no adverts even though it’s free, which is a nice bonus.

As well as live scores the app offers a vidiprinter and details of fixtures, results, live league tables, and speedy lineup news. There’s an in-match clock, news on cards, starting XI’s and substitutions, in-match comments, goalscorers, top scorers, match discussions and more. If you’re the kind of fan who likes to participate and share your love of football there’s even a match leaderboard that shows who is currently the best reporter.

The Man Utd lineup today could include Rafael who gave an impressive performance in a midweek under-21’s match and might replace Antonio Valencia. Meanwhile Tottenham’s Danny Rose could come back in to the defence and take the place of Ben Davies. Stalwarts such as David de Gea and Harry Kane look like dead certs to play.

If you want the iOS version of CrowdScores you can download it from iTunes for iPhone, iPad and iPod touch. It was updated this week to include a new notification inbox. The Android CrowdScores app was updated earlier this month and can be found at Google Play. If you really enjoy engaging with other fans then this app could be great for you.

Are you going to be following developments from Manchester United vs. Tottenham later today? Why not let us know what you think of this live scores and lineup app by dropping your comments in the box below.