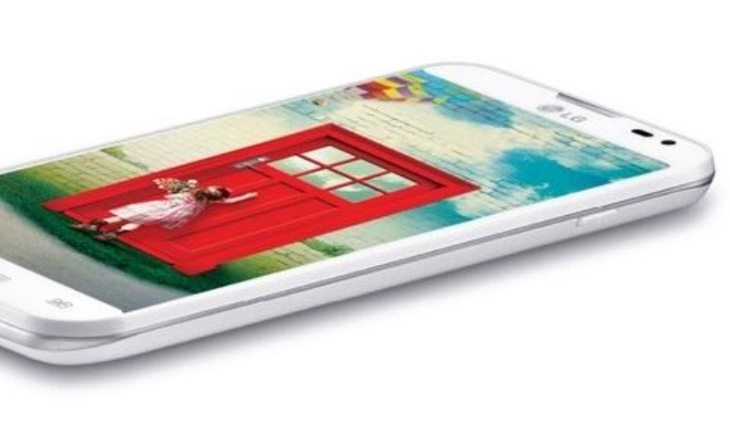 The LG L90 Dual SIM smartphone released in India last year, and when it arrived it was running the latest Android version at that time, Android 4.4.4 KitKat. The mid-range smartphone has so far missed out on Android 5.0 Lollipop but there’s some good news, as LG L90 users in India are now being treated to the Lollipop update.

The latest Google Android upgrade is still gradually being pushed out to various manufacturers devices, with some makers being quicker than others to make it available. LG has now made India the first region where the Lollipop update is rolling out for the dual SIM L90, with some owners of the device already receiving notification.

If you haven’t received notification yet then you may need a little patience as updates are very often rolled out in phases over the course of a few days. It’s arriving as an OTA (over-the-air) update around 780MB in size. This update will bring new features and improvements such as the new Material Design, so hopefully users will feel it has been worth the wait.

If you have the LG L90 in another country this is still good news, as once available an update usually spreads to further markets before too much longer. Also if you have another L Series phone this is a good sign that Lollipop may also be hitting your device soon.

Are you itching to start using your LG L90 running Android Lollipop instead of KitKat? When you have received this update for your handset we’d like to know how you feel about the changes and additions that it brings? Do drop us your comments in the box below.