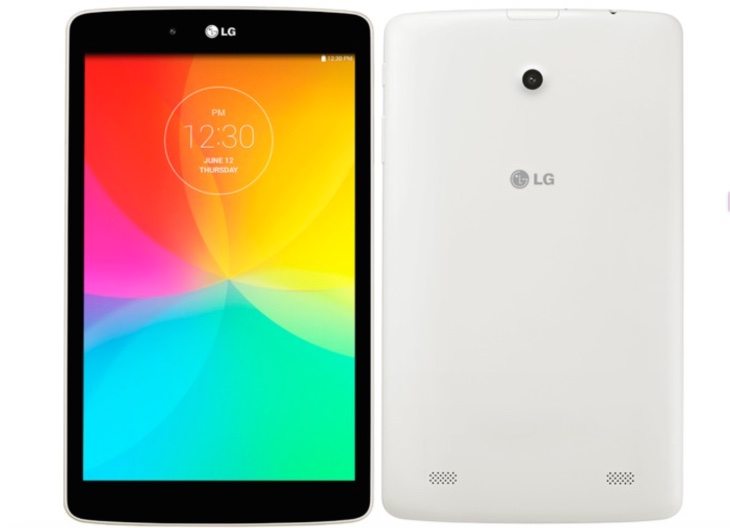 The LG G Pad 8.0 tablet released in some regions in summer 2014, so it has taken some time to reach India. However, if you’ve been waiting to get your hands on it there’s news today for you! The LG G Pad 8.0 has now gone on sale in India, and we have the price and specs information coming right up.

This tablet runs the Android 4.4 KitKat operating system and connectivity is catered for with 3G (no voice calling), WiFi 802.11 a/b/g/n/, and Bluetooth 4.0. The tablet can also be connected to other Android devices via Bluetooth with QPair 2.0 so that users can respond to notifications of messages and calls from the G Pad. It measures 210.8mm x 124.2mm x 9.9mm and weighs 342g.

This tablet is already up for grabs at Snapdeal and it has a price tag of Rs. 17,999 including a free flip cover. It’s available in black or white color choices. Are you pleased to know that the LG G Pad 8.0 is now on sale in India? What are your thoughts on the pricing for this tablet, and are you a potential buyer? We always appreciate comments from readers so do let us know.