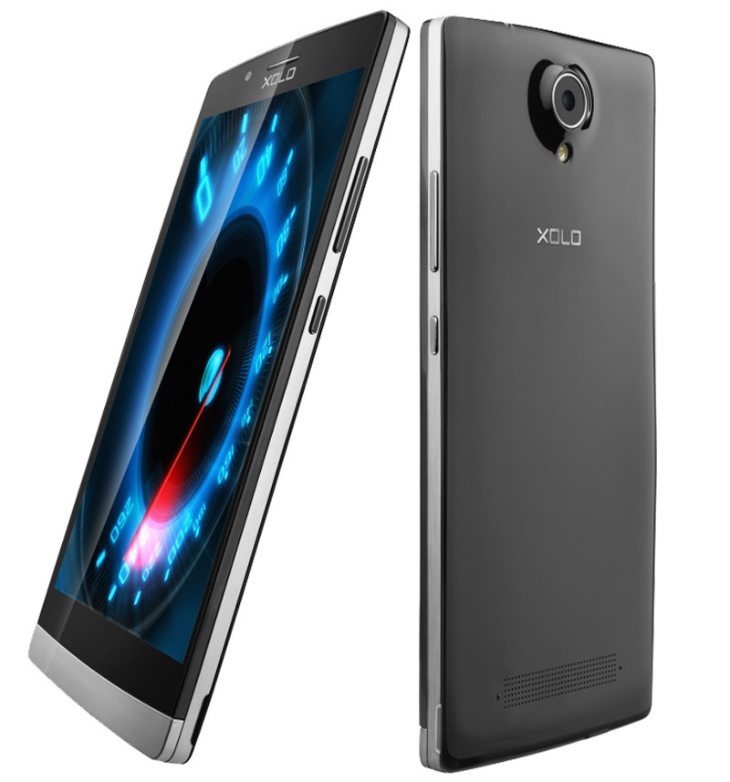 Popular device manufacturer Xolo is on the march again with another new smartphone launch. The new handset is called the Xolo LT2000, an affordable 4G LTE phone with some decent specs that will be sold exclusively via Snapdeal. Read on for the price of the Xolo LT2000, specs and more.

We’ll begin with those all-important specs and the LT2000 is powered by a 1.2GHz Snapdragon 410 quad-core processor, with Adreno 306 graphics, and a 5.5-inch IPS display with resolution of 1280 x 720 featuring Dragontrail glass for protection. It has 1GB of RAM, 8GB of internal storage (expandable via microSD), and a 2920 mAh battery.

This is a dual SIM handset with an 8-megapixel rear camera with autofocus, LED flash and BSI 2 sensor, as well as a 2-megapixel front-facing camera. It runs the Android 4.4 KitKat operating system that will be upgradable to Android 5.0 Lollipop at some point. Connectivity options include 4G LTE, 3G, WiFi 802.11 b/g/n, Bluetooth 4.0, and GPS, with support for LTE-TDD 2300 MHz and LTE-FDD 1800 MHz bands in India.

It’s always good to hear from readers with your initial impressions of new devices so why not let us have your comments on the Xolo LT2000. Is this a smartphone that you might purchase for yourself?