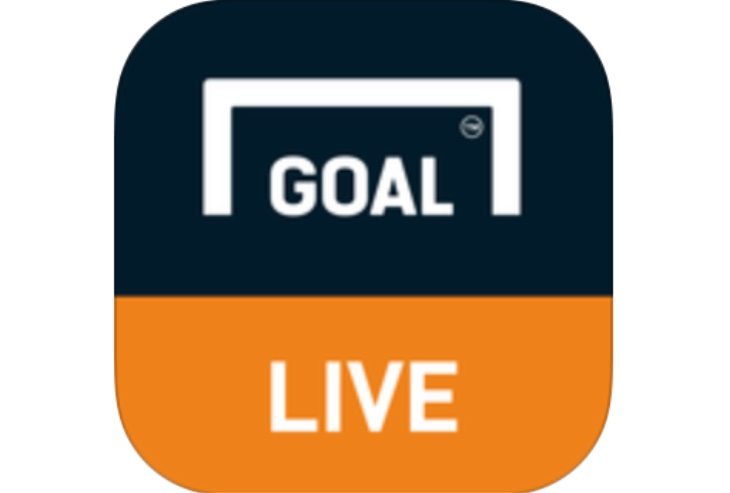 Newcastle meet Arsenal today at St. James’ Park in a Premier League fixture with a lot to play for. Host captain Fabricio Coloccini is out following a red card and Olivier Giroud will be hoping to keep up his impressive scoring record for the Gunners against the Magpies. For the latest on Newcastle vs. Arsenal lineups, livescores, goal alerts and more, you might like to try out a recently updated app for Android and iPhone.

Football supporters rate Goal Live Scores really highly and the popular app has just been updated so this is a good time to try it out, especially as it’s free! To give you some idea of just how popular this app is, it has now been downloaded more than 2.5 million times and has achieved the number one app in the sports app category in over 30 countries.

Users of this app can keep up with all the action with live real-time football scores and can also receive goal alerts if they choose. Goal news and official match data is given extremely quickly thanks to match scouts at the games, and users can keep in touch by checking out the animated match cast. Personalised push notifications are available for your favourite team, league and competitions, and the app covers more than 10,000 teams across the world in over 750 leagues and competitions. 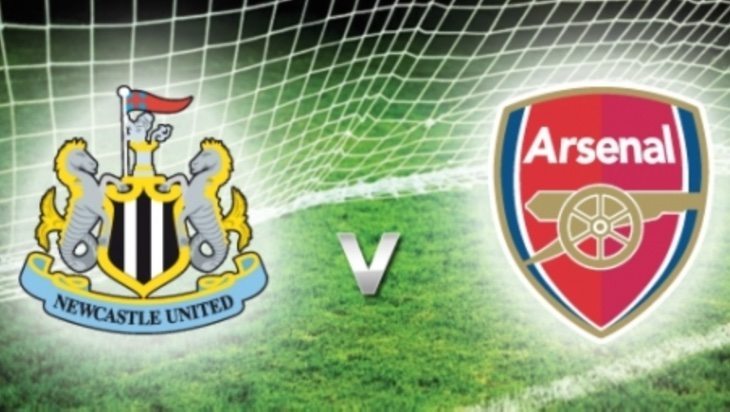 Live match data includes team line-ups, bookings, substitutions, free kicks, corners, throw-ins, and goal scorers, and another feature is a live ‘as it stands’ table so you’ll know exactly where you team could finish at that point of the game. The app also has fixture lists and a team form guide.

Current team news for the match today is grim for Newcastle as the club has numerous injured players as well as Papiss Cisse out through suspension. John Carver may think about including Ayoze Perez in his starting XI after an unimpressive show from Emmanuel Riviere against Everton. Meanwhile for Arsenal there’s news that Arsene Wenger may rest Alexis Sanchez, while Aaron Ramsey is likely to start after coming up with the goods against Monaco. This match is certainly one to follow and this app will give you all the info you need.

Do you want to keep informed about the latest news for the Newcastle United vs. Arsenal FC game today? Let us know what you think of Goal Live Scores by sending us your comments.