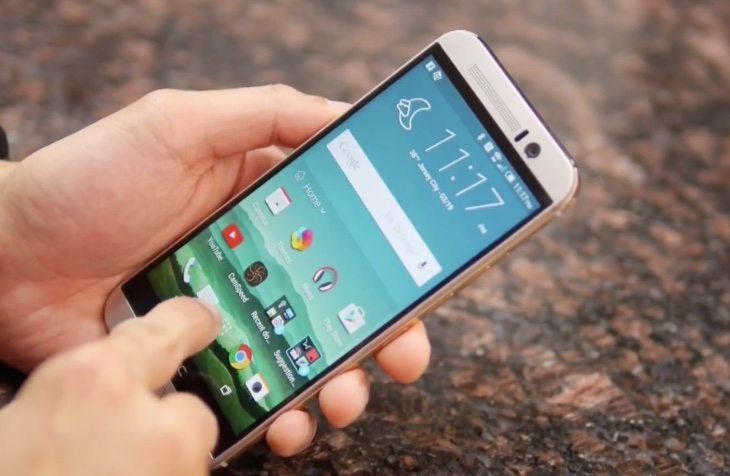 The HTC One M9 is about to hit various markets worldwide and many people have already placed pre-orders for it. The flagship smartphone was announced at the beginning of this month and we’ve already been bringing plenty of news about it. Now the first reviews are in from some of the best people in the know, so today we have an HTC One M9 review choice offering some different takes.

If you want to check out all of the specs of the One M9 before taking a look at the reviews why not check out our recent specs comparison of it vs. the Samsung Galaxy S6. It’s always good to check out more than one review, as different perspectives on a new device can be useful. With this in mind we’ve embedded three YouTube video reviews of the One M9 below this article for your viewing convenience.

The first YouTube video comes from Phone Arena and offers a comprehensive 15-minute look at the One M9. It begins with discussing the design and build of the phone and this gives a good opportunity for some close-up looks at the handset. Although it looks very similar to the One M8 there are some subtle differences noted. The review goes on to cover the display, the Android Lollipop and HTC Sense software experience, and camera capabilities (with sample images and video footage).

Further aspects covered are call quality, battery life (felt to be disappointing), price and more. In the wrap-up the reviewer describes the phone as being evolutionary rather than a drastic change from its predecessor. Some good points such as the build quality are noted but the camera is felt to be a downside. Overall there’s a sense that the phone could have been better, especially considering the specs of some of the other top-end devices out there 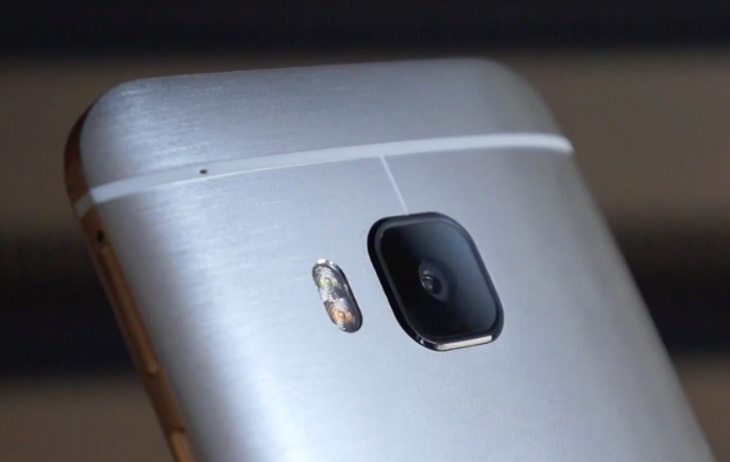 The second YouTube review comes from Pocketnow and as you would expect it covers many of the same factors as the first review. The video shows what has stayed the same from its M8 predecessor and what has changed. After checking out the design the review moves on to the BoomSound speakers and audio quality, software and features, camera (again felt to be a letdown), and processor and day-to-day performance. In the conclusion we hear that the One M9 is just a subtle improvement over the One M8, so those who already own the One M8 are unlikely to feel the need to upgrade. However, those who haven’t owned an HTC phone before may find this a worth enough device.

The final YouTube video review comes from Android Authority, and also offers an in-depth look at the phone. It discusses some of the enhancements of the One M9 over last year’s M8 flagship, and goes through the display, hardware, battery performance, camera set-up and other areas. Ultimately the phone is felt to be “a beautiful package” but the camera experience is described as “ a gaping hole.” If you can get past the camera deficiencies though, this could still be a good choice.

So there you have it. Three different reviews and three alternative takes on the One M9, although all seem to agree that the camera performance is disappointing. After you’ve checked out the videos below we’d be interested to receive your comments. Do you have the HTC One M9 in your sights, or will you now consider a different smartphone purchase?