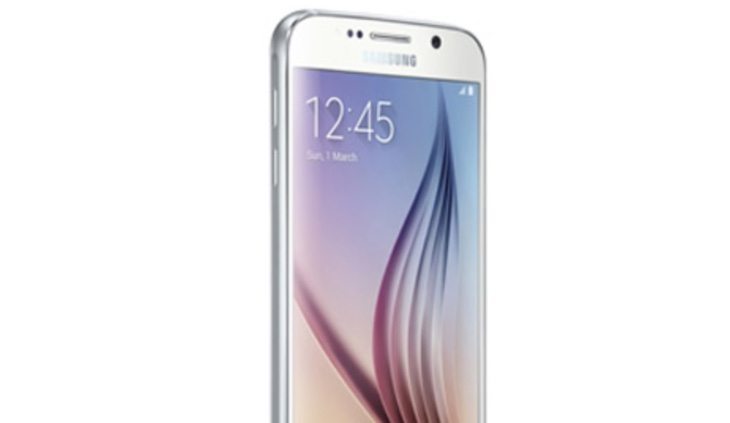 Make no mistake, the Galaxy S6 and its fancier dual-edged sibling the S6 Edge are both impressive devices. This time around Samsung has make big steps to improve the design and build quality for the new Galaxy S flagships and they will be in big demand. They have notable specs as well, and you can find out much about each of the handsets in our earlier articles on the Galaxy S6 here or for the S6 Edge here.

Potential buyers in India have been waiting for confirmed pricing and that has now been announced. The Galaxy S6 will be available with three different models for internal storage, and all three are being made available for India. The 32GB Galaxy S6 price tag is Rs. 49,900, the 64GB model is Rs. 55,900 and the 128GB model is Rs. 60,900. Bear in mind the Galaxy S6 doesn’t have expandable storage so you’ll want to consider that when deciding which model you require. The phone will be available in Black Sapphire, Blue Topaz, Gold Platinum, and White Pearl color options. 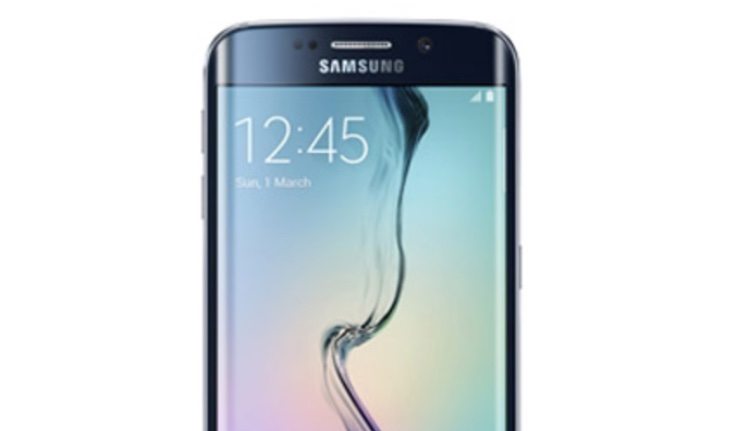 Alternatively if you want the Galaxy S6 Edge this one comes in Black Sapphire, Gold Platinum, Green Emerald, or White Pearl color choices. The 32GB Galaxy S6 Edge is priced at Rs. 58,900, the 64GB model is Rs. 64,900 and finally the 128GB S6 Edge is Rs. 70,900. Pre-orders for both of these handsets are available from Samsung India beginning today, with shipping on April 10.

Are you about to pre-order the Samsung Galaxy S6 or S6 Edge? What do you feel about the pricing that has been announced for India? We always appreciate your comments so do send them in.