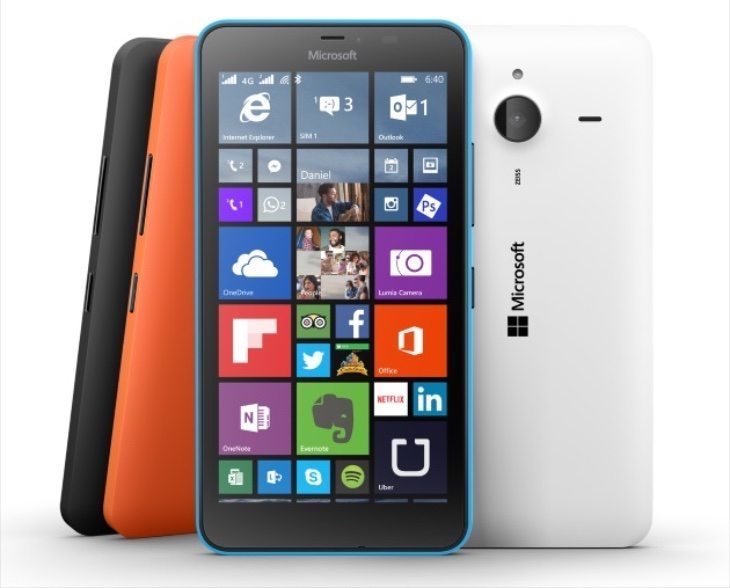 There’s some promising news today for our many readers in India who are waiting for the arrivals of the Microsoft Lumia 640 and Lumia 640 XL. We know that these smartphones will become available for various world regions over the next few weeks, and now the Lumia 640 and 640 XL are tipped for an India release soon.

We’ve already given details of the releases of these phones for the UK, and both are arriving in April. Now it looks likely that both will also launch in India before too much longer. This follows the appearance of documentation from Zauba showing that the dual SIM models of these handsets are already being imported to India.

Pricing for India hasn’t been officially announced just yet. However, going on prices given for other regions so far it’s estimated that the Lumia 640 will have a price tag of around Rs. 10,000 while the Lumia 640 XL will be priced at around Rs. 15,000. 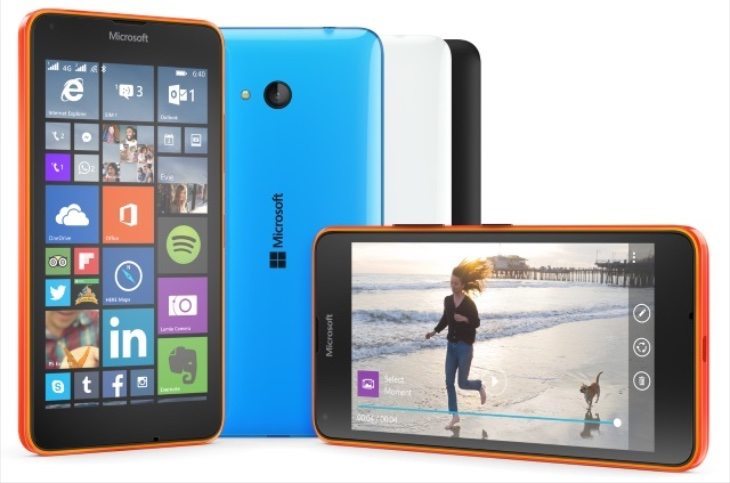 Both phones run the Windows Phone 8.1 operating system that will be upgradable at some point to Windows 10. Lumia 640 specs include a 1.2GHz Snapdragon 400 quad-core processor, 5-inch display with 1280 x 720 resolution, 1GB of RAM, and 8GB of internal storage. It has an 8-megapixel rear camera, 1-megapixel front-facing camera, and 2500 mAh battery.

Specs of the larger Lumia 640 XL include a 1.2GHz Snapdragon 400 quad-core processor, 5.7-inch display with resolution of 1280 x 720, 1GB of RAM, and 8GB of internal storage. It has a 13-megapixel rear camera, 5-megapixel front-facing camera, and a 3000 mAh battery. Both phones have expandable storage to 128GB via microSD.

You can find out much more about either phone in our other articles on the Lumia 640 or Lumia 640 XL at the links provided. These include more detailed specs as well as comparisons with other smartphones including the Lumia 535, Lumia 730, Micromax Yu Yureka, and Sony Xperia E4.

Are you hoping to see these two new Microsoft Lumia handsets launched for India soon? Are you more interested in the Lumia 640 or the Lumia 640 XL? We always appreciate receiving comments from readers.