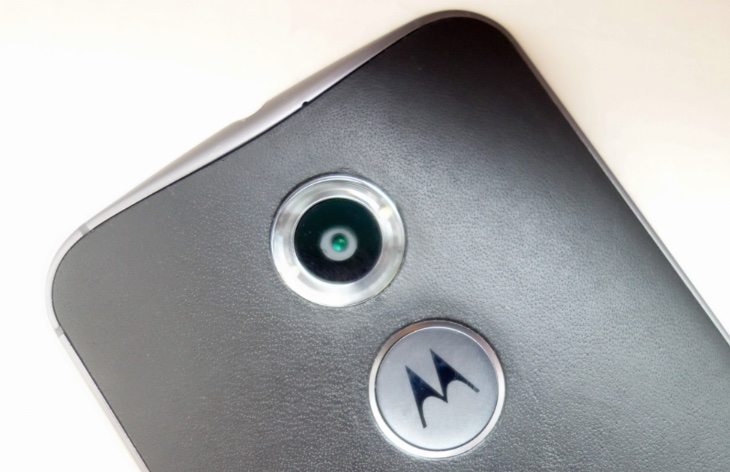 The Motorola Moto X has found a real place in the market and many smartphone enthusiasts are fans of the device. The original version arrived back in August 2013 and it was followed by the second-generation Moto X (2014) in September last year. Now the Motorola Moto X 3rd gen (2015) release timeframe has been tipped.

As the Moto X 2nd gen is now around 6 months old there will be some people starting to wonder when the next version will launch. We all expect a 2015 model but if you were hoping for it in the next few months that’s not likely to happen. The release of the third-generation Moto X looks set for August or September this year, which doesn’t surprise us at all as it would stick to previous gaps between releases of the device.

It’s good to get some official news though and this indication came from Motorola President Rick Osterloh who answered a question on Twitter by saying, “We try to stay on a roughly annual cycle for all of our products including Moto X.” Other than this it’s early days on the next Moto X so far, although a recent rumor suggested that it might be “smarter than any other smartphone” whatever that infers.

Another snippet is that Motorola has already confirmed that a Qualcomm Snapdragon 810 processor will be powering a new Moto flagship due this year. Of course this looks likely to be the new Moto X unless Motorola has something very interesting up its sleeve. Other aspects that seem likely for the Moto X 2015 include a near stock Android experience and Moto Maker customization again, although nothing is official yet.

Are you eager to hear more about the new Motorola Moto X for 2015? What specs and features do you expect for the Moto X 3rd gen? Do let us know with your comments.