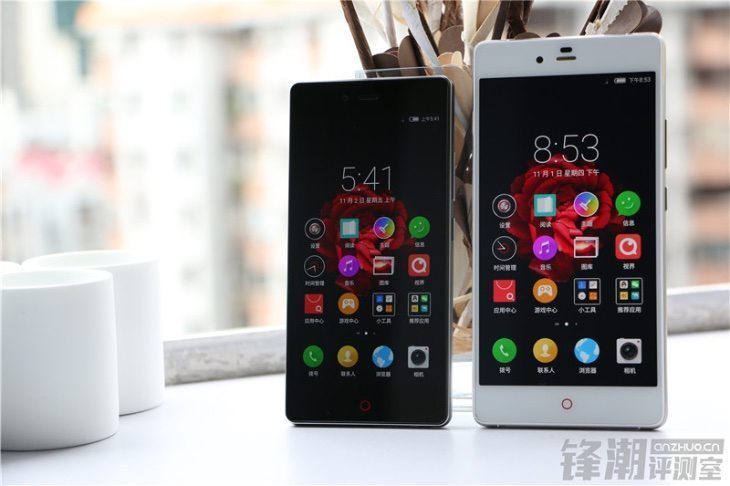 ZTE have been coming up with some very reasonably priced devices, and there have been plenty of people waiting for the new ZTE Nubia Z9 smartphones to be made official. That has now happened and the ZTE Nubia Z9 Max and Nubia Z9 Mini prices and more have been announced. We have that information coming right up.

The new handsets are both dual SIM and have an attractive design and premium build featuring a metal frame. The Z9 Max has a glass reverse while the Mini Z9 has a patterned plastic back with optional back cover styles that include denim and bamboo. We’ll begin with the specs of the flagship Nubia Z9 Max and these tie in with previously leaked specs. This is the superior of the two handset, and as you might expect it’s also the largest. 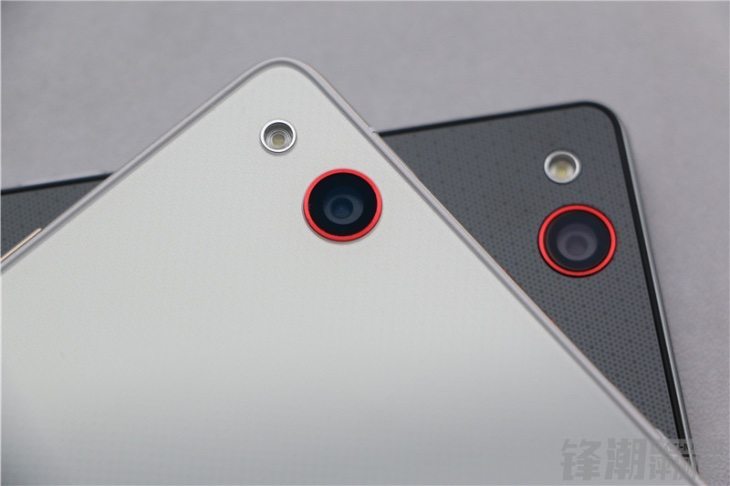 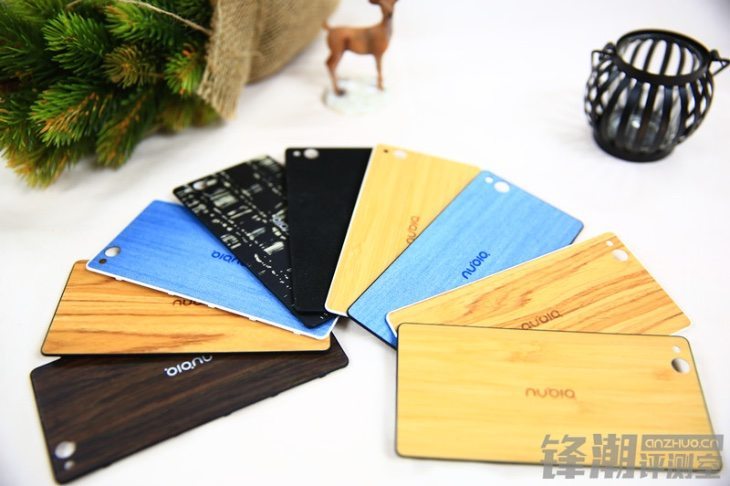 Give us your first impressions on the specs and pricing for the new ZTE Nubia Z9 Max and Nubia Z9 Mini by dropping us a comment in the box below.