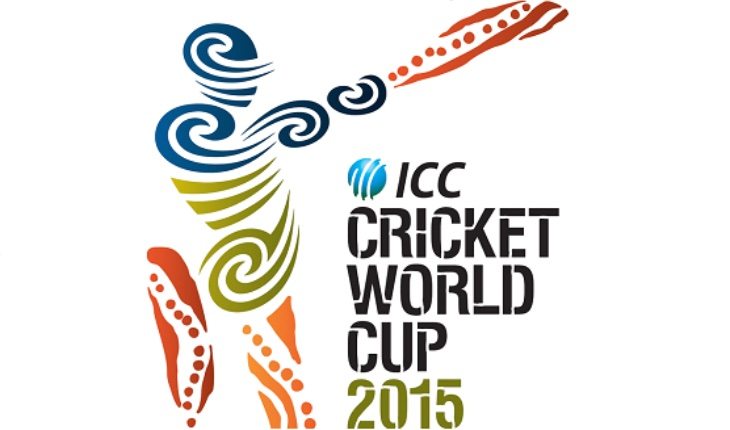 World Cup Cricket 2015 has been a massive event showing us some of the best cricket action. It all comes to a big finish with the final fittingly between the two tournament hosts, and there’s an added footnote with Australia captain Michael Clarke bowing out of One Day International cricket after this tournament. If you want New Zealand vs. Australia Cricket World Cup final latest news, live score, alerts and more then why not check out one of the top-rated free apps available.

The World Cup cricket final takes place in Melbourne on Sunday March 29th starting at 14:30pm local time. The fixture is eagerly awaited, not just by fans of the Aussies and Black Caps but cricket lovers across the world. Could New Zealand win it for the first time or will Australia attain their fifth World Cup title? We’ve previously written about one of the best cricket apps available for following the tournament, and the Android and iOS versions have both just been updated in time for the final.

The name of the app is Cricbuzz — Live Cricket Scores and News, and it’s an excellent cricket resource and has a World Cup section. It has information on the squads, previews, scorecards, and photos, and one of the features that many users will appreciate is comprehensive live coverage of all matches with live cricket scores and ball by ball text commentary. The Match Center feature shows matches as Upcoming, Live or Complete, and Match Cards give details of stats, weather, trivia and more. 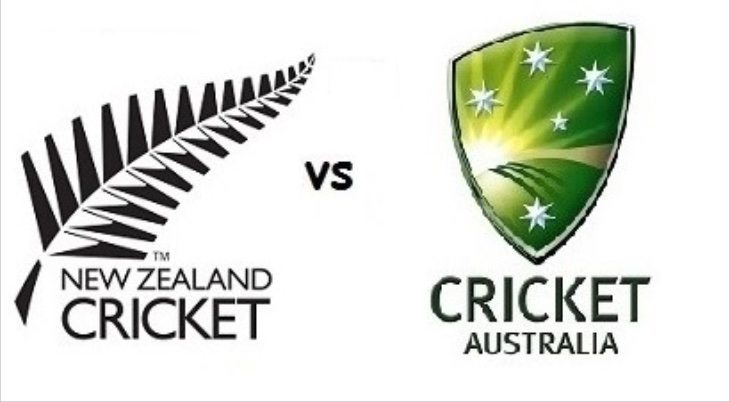 There’s also live audio commentary if you’d rather listen to what’s going on, and users can opt to receive match alerts via notifications so that you’ll always be kept informed of all the action. Further content includes the latest cricket news and editorials, player profiles, player and team rankings and more. We’re not exaggerating when we say this is one of the best sports apps available. It currently has a 4.5/5 star rating for the iOS version and 4.4/5 for Android.

The iOS version of Cricbuzz — Live Cricket Scores and News was updated just yesterday bringing bug fixes and improvements, and it’s available from iTunes. It’s compatible with iPhone, iPod touch and iPad running iOS 7.0 or later. The Android app is available from Google Play and was updated earlier this week bringing a match timeline feature, enhancements and fixes. If you want to try it out you have nothing to lose as this is a free app, and with the likes of Clarke, Steven Smith, Brendon McCullum, Tim Southee and others ready to fight for glory, you still have a few hours to take a look.

We’d like to hear from the cricket fans among our readers about the World Cup Cricket final featuring New Zealand vs. Australia. If you try Cricbuzz it would be good to know if you’d recommend it to other readers? It would also be interesting to hear your predictions for the World Cup winners?