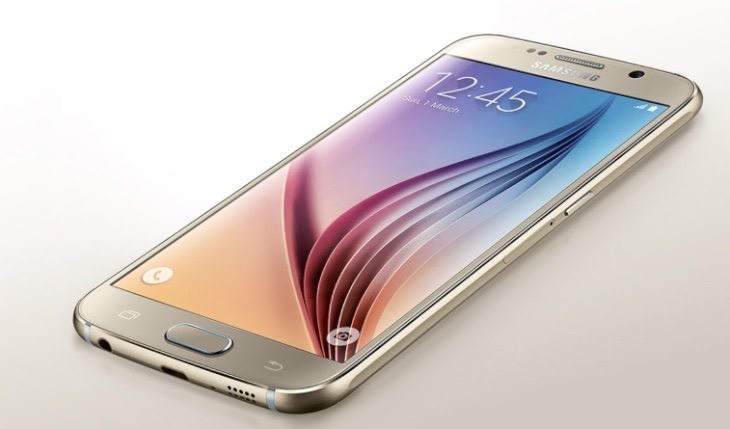 The Samsung Galaxy S6 will release for global markets from April 10, and Android device enthusiasts have been waiting to get their hands on the new flagship in the Galaxy S series. However, there are also plenty of fans of Samsung’s Galaxy Note lineup, so there will be some who will have to make the decision between the Samsung Galaxy S6 now and the Note 5 that will release later in the year.

The Galaxy S6 and dual-edged Galaxy S6 Edge have won plenty of praise so far from tech experts and consumers alike. Samsung finally came up with the more premium design that many people had hoped for, although this hasn’t pleased everyone. Diehard fans of the line are mourning the loss of a removable battery and storage expansion via microSD, and the GS6 is no longer water-resistant as its predecessor the Galaxy S5. Nevertheless there are plenty willing to overlook this, as the huge pre-orders for the S6 show.

Specs of the S6 include an Exynos 7420 octa-core processor, 5.1-inch Super AMOLED display with Quad HD resolution of 2560 x 1440, and 3GB of RAM, and it comes in 32, 64 or 128GB models for internal storage. It packs a 16-megapixel rear camera with optical image stabilization, a 5-megapixel front-facing snapper, and a 2550 mAh battery, and it will release running Android 5.0.2 Lollipop operating system skinned with Samsung’s TouchWiz UI.

The fingerprint sensor has also been improved as the swipe scanner of the S5 has been replaced with a Touch sensor for the S6. Considering the above, the phone has a massive amount to offer as far as specs are concerned, as well as numerous features that make it an all-round package. However, this raises the question of what the Galaxy Note 5 might have to offer.

The Note 5 is likely to release around the same time of year as the Note 4, so October 2015 would be a likely month. Just as the Galaxy S6 had improved specs from the S5 we can expect some solid upgrades for the Note 5 over the Note 4. It’s too early to know exactly what specs will appear for the Note 5 but some pointers from current models can be deduced. 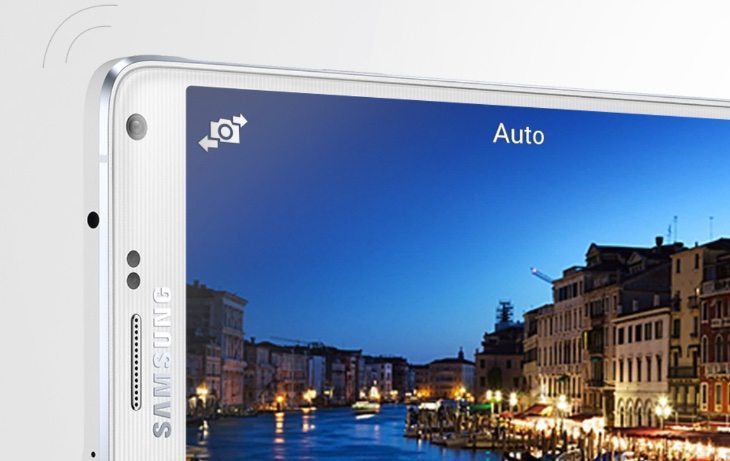 For instance, the current Note 4 has a Quad HD display that now features on the S6, so there has been speculation that the Note 5 might improve upon this to a possible 4K display with resolution of 3840 x 2160. Another possibility regards camera capabilities. The Note 4 had a 16-megapixel rear camera (now the same for the S6) so this could be improved to a 20+-megapixel rear camera, and possibly an 8-megapixel front-facing unit. There’s also likely to be an improved chipset for the Note 5 over the one used in the Galaxy S6.

As the S6 has the improved fingerprint scanner this also looks likely to feature on the Note 5. However, there will be many fans of the Note line hoping that not all of the changes for the S6 come to the new Note. Galaxy Note buyers will severely miss microSD expansion and not having a removable battery, and these could be deal breakers as far as some potential buyers are concerned, although of course the Note 5 will have the S Pen stylus that the Galaxy S6 doesn’t have.

Potential buyers of either of these phones have to weigh up what the Galaxy S6 is offering now against what Samsung might bring to the Note 5. Although we can speculate for the time being, it won’t be until much closer to the launch of the Note 5 that we begin to get a real idea. It’s a difficult dilemma then, but there’s another factor that we should also take into account.

The Galaxy Note 3 and Galaxy Note 4 both had 5.7-inch displays but with the trend for larger screens growing all the time it could increase for the Note 5 to around 5.9-inches, around the same as for the Motorola-made Google Nexus 6. That may be just too big for some users, in which case the Galaxy S6 would be the better choice.

One last factor that should be considered is where buyers stand in their upgrade cycle, as this could also affect whether to purchase the S6 now or wait for the Note 5 later in the year. The decision may be easy for some who want the Galaxy S6, in which case you should buy it as early as you can to get the most out of it. However, if you’re undecided then it may be best to wait for the official launch of the Note 5 so you can be sure how they compare.

Are you wondering whether to go for the Galaxy S6 or wait and see what the Note 5 brings to the table? Have you now decided on your plan of action? Do let us know by dropping us a comment in the box below.

One thought on “Decision between Samsung Galaxy S6 and Note 5”