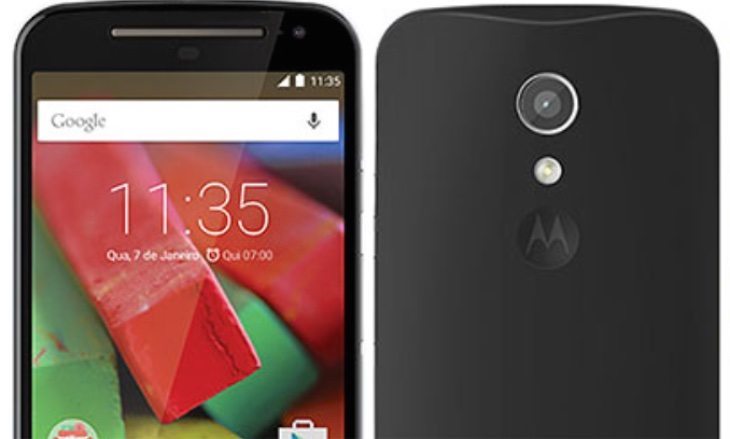 The Motorola Moto G is an extremely popular device and this month the company released a 4G LTE version of the second-generation Moto G. Microsoft also announced the Lumia 640 XL LTE that is heading for a release in April. Both phones are not too far apart in pricing so today we’re looking at the Moto G 2nd gen vs. Lumia 640 XL in a specs showdown.

Before we begin we’ll point out that both of these phones are also available in non-LTE variants, but for the purposes of pricing in this comparison we’re considering the 4G LTE models. One of the major differences is the operating platforms as the Moto G 2nd gen is an Android smartphone while the Lumia 640 XL is a Windows Phone handset. If you’re open to either platform though, then the specs will probably decide it for you.

Processors
It begins as a tie as both the Moto G 4G LTE 2nd gen and Lumia 640 XL LTE have a 1.2GHz Snapdragon 400 quad-core processor and Adreno 305 graphics.

Battery
The Moto G has a non-removable 2390 mAh battery while the Lumia 640 XL has a removable 3000 mAh battery. 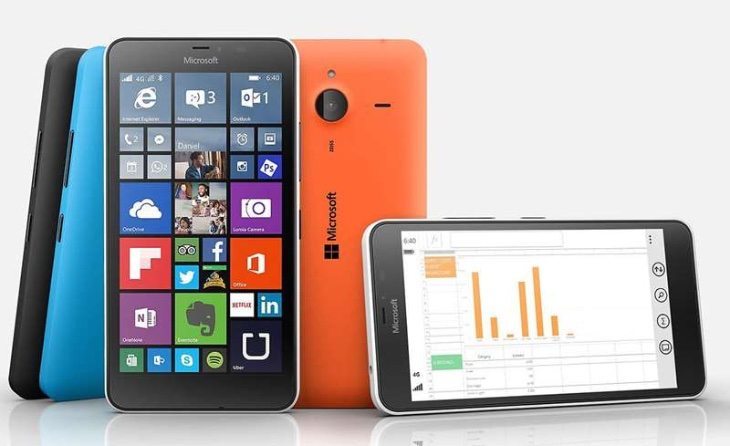 Connectivity
Both phones support 4G LTE, 3G, WiFi 802.11 b/g/n, WiFi hotspot, Bluetooth 4.0, GPS, and microUSB. As well as this the Moto G has WiFi Direct while the Lumia 640 XL has DLNA support.

Price
Pricing varies according to regional markets and retailers. As a guide we’ll give you the unlocked UK pricing from a well-known online retailer. The Moto G 4G (2015) is priced at Â£155 while the Microsoft Lumia 640 XL LTE is priced at Â£185.

There are some different factors to take into account here, asides from the fact that the operating platforms offer different user experiences. The Lumia 640 XL has several benefits over the Moto G 2nd gen, as it has a larger display, a higher level of expandable storage, better camera capabilities, and a higher capacity battery. It’s also the slimmer of the two phones despite its larger size overall.

However, the Moto G 2nd gen is a bit cheaper and some might appreciate its smaller size as not everybody wants a phone with a larger display. It also has higher display ppi, again because it has a smaller screen, and it’s the lighter of the two. Buyers will need to consider what’s most important to them in a smartphone, how much they want to pay, and the designs, before making a final decision. We’ll also point out that both of these phones are also available in dual SIM models.

It would be good to hear from readers trying to choose between these two handsets. Considering all of the above, is your preference the Motorola Moto G 4G 2nd gen or the Microsoft Lumia 640 XL LTE? Do send your comments to let us know.