Xiaomi Redmi 2A made official with cheaper price 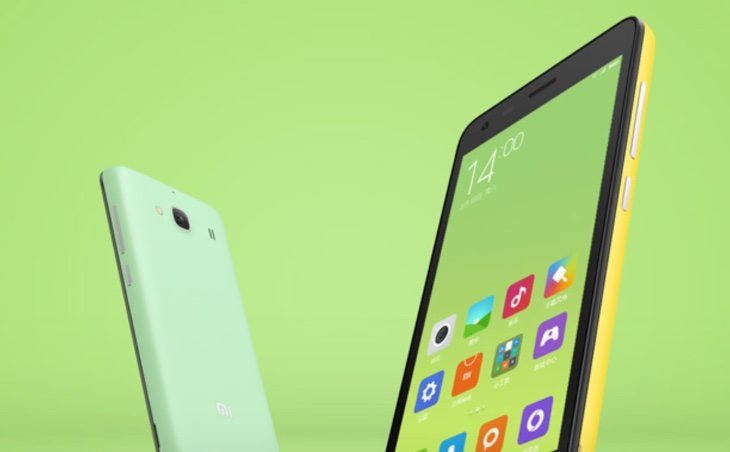 Xiaomi is having plenty of success with its competitively priced devices and in January announced the Redmi 2 smartphone. Its release has since rolled out to various regions, including India where it’s in big demand but available only via flash sales. Now a variant has just been announced in the shape of the Xiaomi Redmi 2A, which has been made official with a cheaper price.

The company has unveiled the Redmi 2A as part of its 5th anniversary celebrations, and it has mostly similar specs to the Redmi 2. The processor is different though as the 2A has a 1.5GHz Leadcore L1860C quad-core processor rather than the Snapdragon 410 64-bit processor of the Redmi 2. Other Redmi 2A specs include Mali-T628 dual-core graphics, a 4.7-inch IPS display with resolution of 1280 x 720, 1GB of RAM, and 8GB of internal storage that can be expanded to 32GB via microSD.

Further 2A specs are an 8-megapixel rear camera with LED flash and 1080p video capture, a 2-megapixel front-facing camera with 720p video capture, and a 2200 mAh battery. It’s a dual SIM handset that runs the Android 4.4 KitKat operating system with Xiaomi’s MIUI v6. Connectivity is catered for with 4G LTE, 3G, WiFi 802.11 b/g/n, Bluetooth 4.0, and GPS.

Xiaomi hasn’t announced details of availability for other regions, but we do know that the handset is offered in dark gray, light green, pink, bright yellow, or white color options. Are you going to snap up the Xiaomi Redmi 2A if it releases in your region?