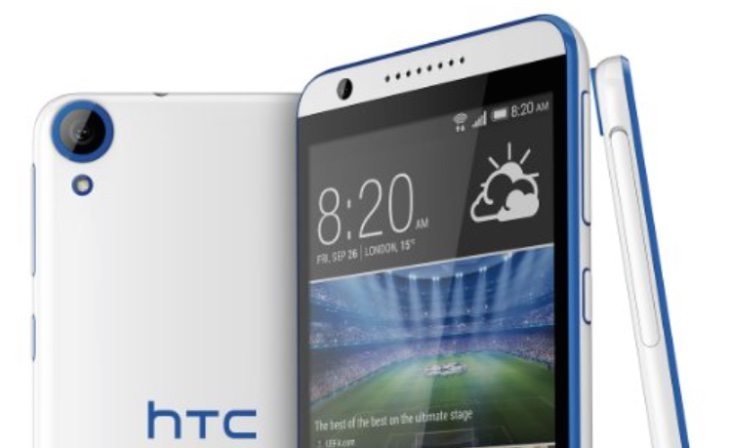 The HTC Desire 820 has been a pretty popular mid-range smartphone since its release late last year, and now the company has just released the Desire 826 that is now rolling out to various markets. There are plenty of similarities between these two phones so some potential buyers will be trying to choose between them. We thought we’d make things clearer by looking at the specs of the HTC Desire 820 vs. Desire 826, and it could be the price that decides.

RAM and Storage
There’s nothing between them here as they both have 2GB of RAM and 16GB of internal storage, expandable to 128GB via microSD.

Camera set-up
Again it’s a close-run thing as both have a 13-megapixel rear camera with autofocus, LED flash and 1080p video capture. However, the Desire 820 has an 8-megapixel front-facing camera while the Desire 826 has a 4-megapixel UltraPixel front unit.

Battery
It’s a tie as both of these HTC handsets have non-removable 2600 mAh batteries. 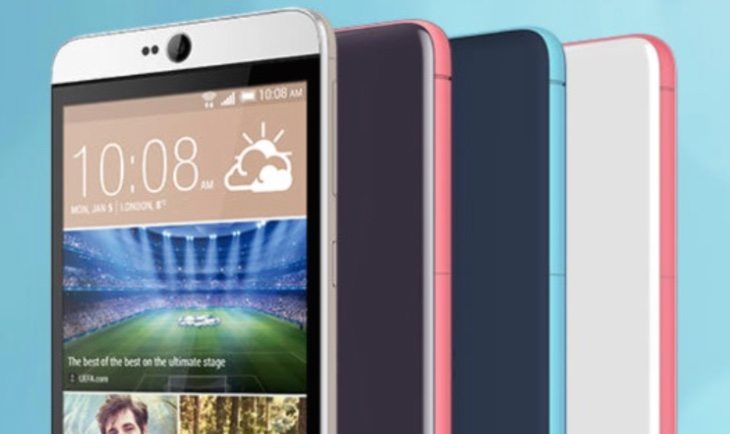 Both of these phones are in single SIM versions but also available as dual SIM models for some markets. They have similar design elements and the same branding, so a buying decision will largely depend on the specs and the price difference between them where you are. As far as specs are concerned the newer Desire 826 does have some advantages.

For instance some of the benefits of the 826 include a slightly faster processor, a higher resolution display, and running a later version of Android. However, the Desire 820 is notably lighter and slightly slimmer then the 826. If the price gap between the two phones is not too much then it would seem sensible to purchase the new Desire 826 when available. However, the older Desire 820 still has plenty to recommend it.

When you’ve considered all of the factors involved we’d like to know which you are more likely to choose. Does your vote go to the HTC Desire 820 or the Desire 826? Let us know with your comments.