Samsung Galaxy S6 vs S6 Edge, which to buy 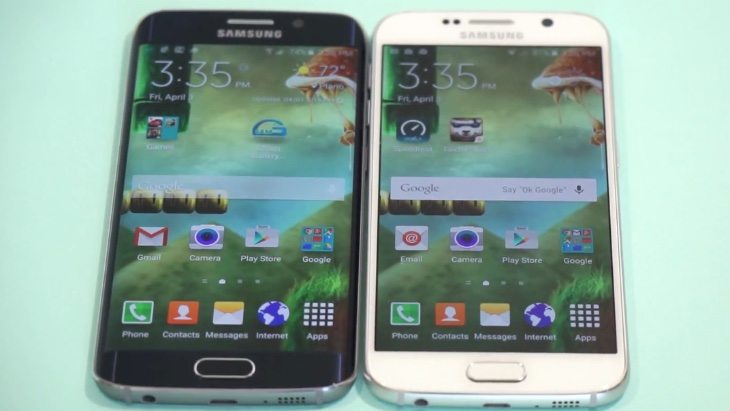 Just as you might expect there’s a massive amount of interest right now in the new flagship Samsung Galaxy S6 and Galaxy S6 Edge. These are just about to release to regions worldwide and many people have already placed pre-orders for one or the other. However, if you know you want one of them but aren’t sure which to opt for, you might appreciate this look at the Samsung Galaxy S6 vs. S6 Edge and which to buy.

The majority of specs for these two handsets are the same but it’s the design where the differences show, as the S6 Edge has dual curved edges compared to its standard counterpart. You’ll pay more for the flashier looking Edge though (around $100) so it could be difficult to know if the extra money is worth paying and how else the phones are differentiated.

Below this article we’ve embedded a YouTube video from Mobile Tech Review, which answers this very dilemma. The comparison clarifies the above in an 11-minute look at the two phones that offers some useful guidance and insight. It begins with discussing the color options, carriers, and sizes with a close look at the designs and builds of the phones. The review then moves on to the specs and features such as the fingerprint scanner.

For those who think the additional price for the S6 Edge really just gets you the curved-edge display, the reviewer then shows a benefit of this that some people haven’t realized. There’s a demo of how when the phone is switched off you can swipe the edge of the display to see information such as the time, weather, news and more. About the only other difference in functionality between the two handsets is also shown, this time when the S6 Edge is on. 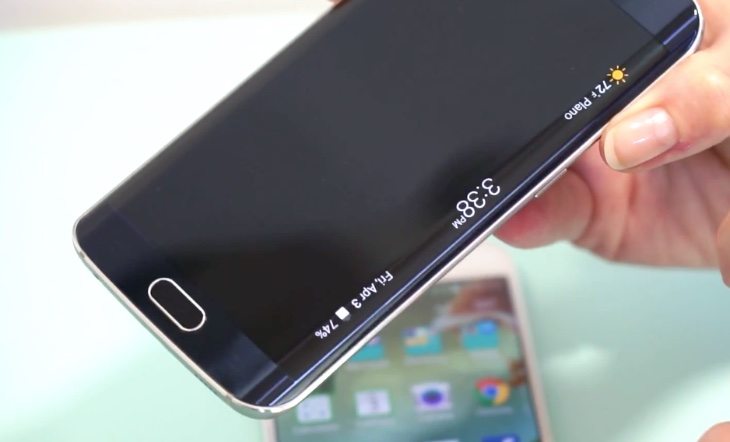 Another interesting section discusses holding the phones and which is more comfortable, with the reviewer feeling the standard Galaxy S6 is easier to let slip through your fingers. However, it could be easier to damage the S6 Edge if dropped, as the curved edges of the display are not as protected by the metal frame. Other factors are also talked about including battery life and more. During the video you’ll also hear the reviewer give their own choice of which they would buy.

One final point made in the video is that if you prefer the S6 Edge and are planning to buy on a contract basis, the difference will probably only cost you in the region of $4 to $5 extra per month for this handset over the standard Galaxy S6. We feel this is a helpful comparison if you need a hand making up your mind between the two phones, and after you’ve viewed the video below it would be good to hear your thoughts.

Are you now more inclined towards the standard Samsung Galaxy S6 or the Galaxy S6 Edge? Did anything in the video help you to come to this decision? Drop your comments in the box below.