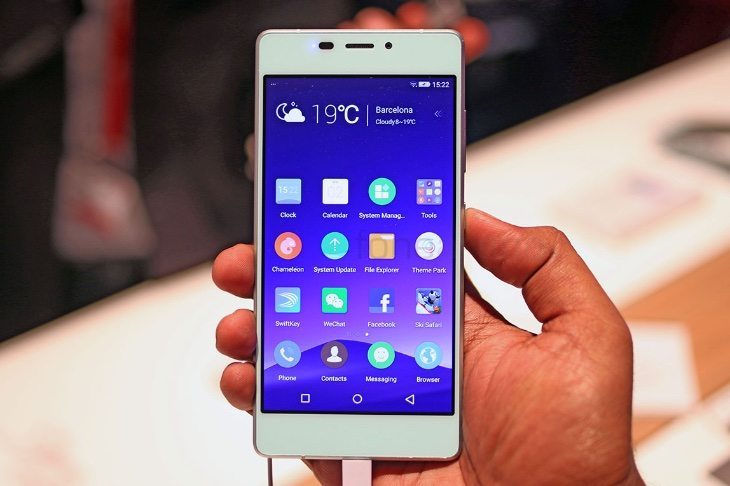 The Gionee Elife S7 smartphone was announced at Mobile World Congress in early March and is an extremely slim handset. It launched in Macau in mid-March and now the Gionee Elife S7 India launch has brought the price of the phone there. If you want all the details of this new device for the market there’s much more ahead.

Let’s begin with what many readers will be waiting for and that’s the price, which has been set at Rs. 24,999. There are three color choices on offer and they are black, blue or white. Elife S7 specs include a 1.7GHz MediaTek MT6752 64-bit octa-core processor, Mali-T760 graphics, a 5.2-inch AMOLED display with resolution of 1920 x 1080, 2GB of RAM, and 16GB of internal storage.

Country CEO and MD of Gionee India Arvind R. Vohra said, “The S5.5 & S5.1 witnessed huge acceptance amongst Indian consumers and we are certain that the S7 will create its own benchmark. Gionee has been setting high standards in various aspects and believes in giving the consumers better than the best. Having sold over 4 million devices in India our smartphones are a manifest of our in-depth R&D, design expertise and manufacturing ability.”

Some other Gionee handsets have been hugely popular lately and this new smartphone certainly looks sleek and stylish. Have you already decided to purchase the Gionee Elife S7? We always appreciate receiving your comments.