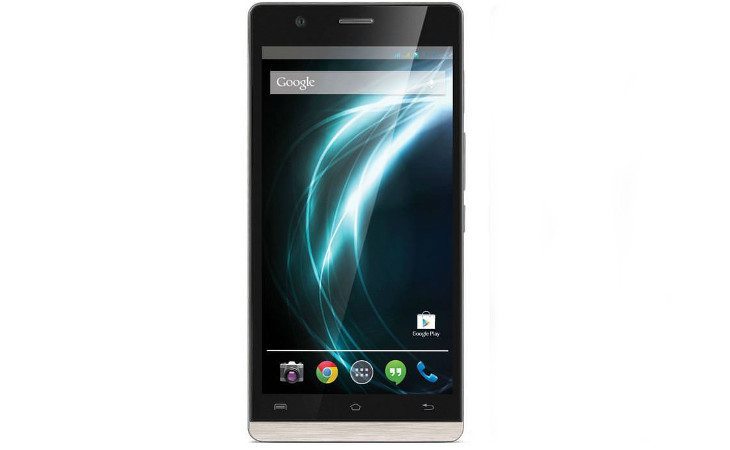 It’s been a busy week for handset manufacturers in India, as we’ve seen close to a dozen new devices announced for the region. One of the latest comes from Lava, and the Lava Icon specs might surprise you as it’s a bit beefier than the company’s usual smartphones.

It’s hard to get too excited about a new midrange handset, as we see a lot of them, and most carry similar specs. The Lava Icon specs are better than what we are used to seeing, and it has another feature that makes it stand out. It will be one of the first devices to run the company’s new OS, dubbed Star OS, which is a forked version of Android 4.4. You won’t get Lollipop, but you will get some gesture-based controls thanks to the new OS.

The Lava Icon is fairly thin at 7.7mm, and it sports a 5-inch HD display. Under that slab of glass is a 1.3GHz quad-core chip backed by 2GB of RAM, and you’ll get 16GB of internal storage to work with as well. It’s expandable, but unfortunately only up to 32GB, so eventually you’ll probably need to turn to the cloud.

If you’re already impressed by the Lava Icon specs compared to previous handsets, the fun extends to the cameras. The rear snapper is a 13MP Sony Exmor sensor, while the front-facing camera makes use of a 5MP Omni Vision sensor. On a down note, you won’t get 4G LTE, but the Icon is a Dual-SIM smartphone with 3G, Wi-Fi, and Bluetooth. The Lava Icon is powered by a 2,500mAh battery, and will run the aforementioned Star OS.

If you’re interested in picking up the Lava Icon, you won’t have to wait long. Lava has partnered with Snapdeal for this one, and it goes on sale tomorrow for Rs. 11,990. The first 500 orders will get a free ‘selfie stick’ as well, if snapping photos of yourself is your thing.