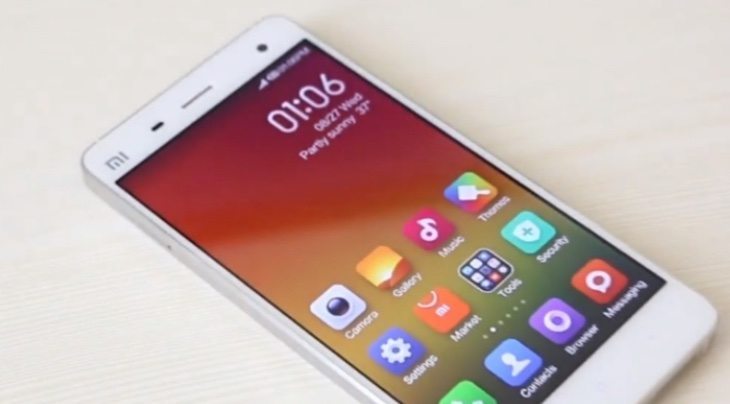 The Xiaomi Mi4 flagship has turned a lot of heads since its release and has been pretty popular in many regions including India. Now there’s some interesting news as there are new Xiaomi Mi4 price slashes for India to challenge the OnePlus One, another very popular smartphone.

The price cuts for the 16 and 64GB models has come out of the blue, but could have something to do with the fact that a new Xiaomi phone is set to be announced on April 23rd. However, it seems more likely that the slashes are aimed at giving the Xiaomi Mi4 a more competitive price against the OnePlus One.

The head of Xiaomi India, Manu Kumar Jain, has officially announced on Twitter that the lower prices are effective from today at 12 noon. The price of the 16GB Mi4 will now be Rs. 17,999 where previously it was Rs. 19,999, while the 64GB version has been dropped to Rs. 21,999, down from Rs. 23,999. It has been confirmed that these are permanent price drops and also apply to purchases of the Mi4 from Snapdeal and Amazon India.

The new prices could make the phone more appealing against the OnePlus One, which is priced in India at Rs. 18,999 for the 16GB variant or Rs. 21,999 for the 64B version. Therefore the 16GB Xiaomi Mi4 is now cheaper than its OnePlus One equivalent while the 64GB model is now the same price.

Are you pleased to hear of the new lower prices for the Xiaomi Mi4 in India? Would this news make you more likely to purchase the Mi 4 over the OnePlus One? We always appreciate hearing from our readers so do drop us your comments in the box below.