Xiaomi, like many other smartphone manufacturers, will occasionally drop a limited edition handset. We saw a Bamboo version of the Mi Note appear last month, and now we’re getting word of another special smartphone with the Xiaomi Mi Note Black Edition.

As the name implies, the Xiaomi Mi Note Black Edition is a smartphone that’s Black. Aside from the color, the device is tied in to Chinese singer Jason Zhang, and it comes with his new album and a collectible photo album. The packaging is pretty fancy as well, but the “special” only extends so far in the Mi Note Black Edition.

Just like with the Bamboo and Pink editions that came before it, the innards of the Xiaomi Mi Note Black Edition remain unchanged. That’s not necessarily a bad thing considering the Mi Note is a phablet with a FHD display, Snapdragon 801, and 3GB of RAM. We’d be remiss if we didn’t mention the 13MP/4MP camera combo as well. 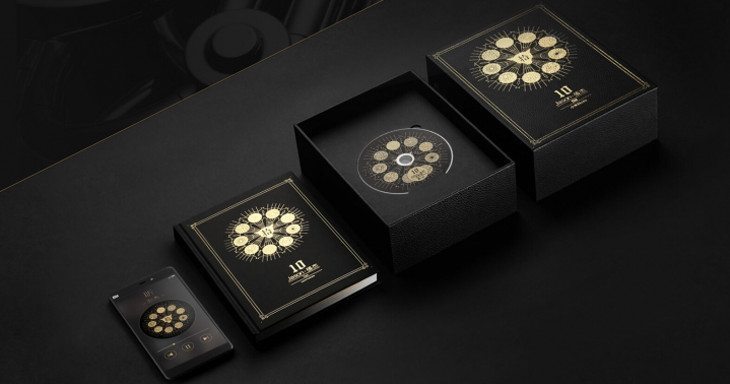 If you’re hoping to pick up the Xiaomi Mi Note Black Edition, you’ll have to live in China or import one as it appears to be a region specific release. The company has said 30,000 of the smartphones will go up for sale on April 21 for 2499 Yuan, which comes out to around $403 bucks in the states.