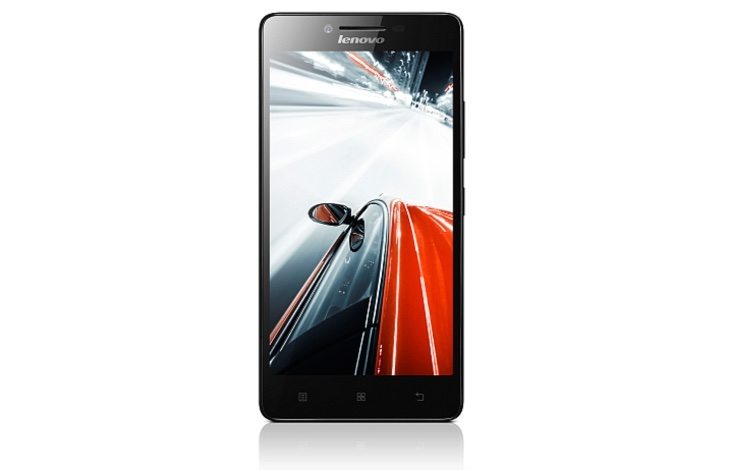 It was a few days ago that we first heard about the Lenovo A6000 Plus, a variant of the popular A6000 with some improved specs. At that time there were no details on price and availability, but if you’ve been waiting to hear more the phone has now launched for India. Read on for Lenovo A6000 Plus India price and specs as well as details of the first flash sale.

The main difference between the Plus version of the A6000 and the standard version is that the A6000 Plus steps up to 2GB of RAM and 16GB of internal storage (expandable via microSD to 32GB) rather than 1GB of RAM and 8GB. Other specs of the dual SIM smartphone are the same so there’s a 1.2GHz Snapdragon 410 64-bit quad-core processor, Adreno 306 graphics, and a 5-inch IPS display with resolution of 1280 x 720 and 294 ppi.

More specs include an 8-megapixel rear camera with autofocus and LED flash, a 2-megapixel front-facing unit, and 2300 mAh battery, and it runs Android 4.4.4 KitKat skinned with the Lenovo Vibe 2.0 UI. The handset also features Dolby Digital Plus speakers and it features 4G LTE connectivity, WiFi 802.11 b/g/n, Bluetooth 4.0, GPS, and microUSB 2.0.

Dimensions of the phone are 141mm x 70mm x 8.2mm and it weighs 128g. The Lenovo A6000 Plus price for India is Rs. 7,499, so as you might expect it’s still less expensive than the recent Lenovo A7000 arrival (compared here with the Yu Yureka). The first flash sale for the A6000 Plus takes place on Flipkart on April 28th and registrations are already open.

Could you be tempted by the Lenovo A6000 Plus, or perhaps you think it’s better to pay a bit more for the A7000? We always appreciate receiving comments from readers so do let us know.

One thought on “Lenovo A6000 Plus India price, specs, first flash sale date”