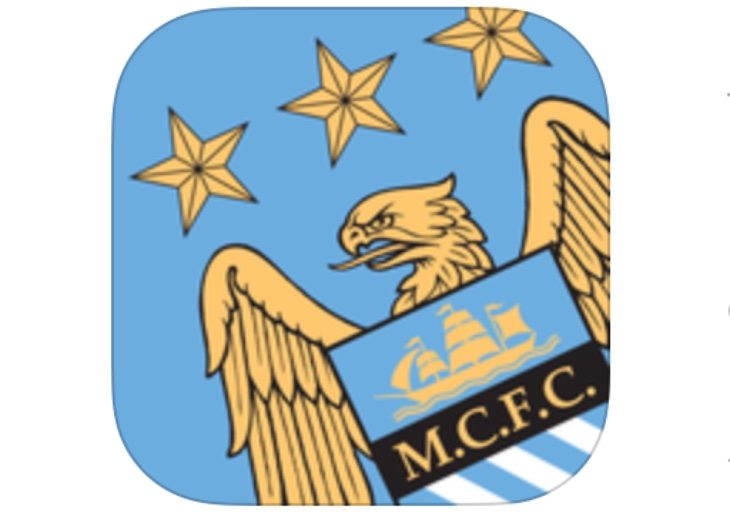 There are some fantastic football apps available and some of the best are official club apps. Today sees Man City vs. West Ham in the Premier League, but Vincent Kompany, James Milner, and Wilfried Bony are among those out of action. If you’re a City fan you can get the Man City lineup today plus the latest news, live score and more via the official FC app update for the Sky Blues. This free iPhone and Android app was updated in the last week so this is a good time to check it out.

The Manchester City vs. West Ham kickoff time today is 1:30pm and the Etihad is sure to see some great football action as City endeavour to secure their Champions League status. The official Manchester City FC app is simply titled City App and offers a host of features to supporters. This includes official club and team news, match reports, and free CityTV offering the latest videos of extended highlights, press conferences, interviews, and more.

There’s also a downloadable fixtures calendar, official Twitter feed, and ticket news and availability, and one of the best features is the Matchday Centre on game days. This offers text commentary, social media content, live match pictures, and score updates. Users simply need to head to the Fixtures section of the app to see a list of recent and upcoming matches. There you’ll see the Man City match against West Ham listed and clicking on the Match Day Centre tab will give you the latest news on the match today. You will also see there the Team Sheet section where details of today’s starting eleven and substitutes for both teams will show when confirmed.

The recent update to this app has made changes to the login and registration for CityTV videos and also includes some bug fixes. The free iOS version of City App is available on iTunes and compatible with iPhone, iPod touch and iPad running iOS 7.0 or later. The Android version can be downloaded from Google Play and is suitable for devices running Android 4.0 or later.

Although Manuel Pellegrini has a number of injuries among the squad, he still has players of the calibre of Sergio Aguero, David Silva, and Joe Hart fit for action, so this should be one to watch. If you want to get news, commentary, lineups, goals and more for today’s Manchester City vs. West Ham fixture, this app could be a good choice for keeping you informed. Let us know what you think of it in the comments box