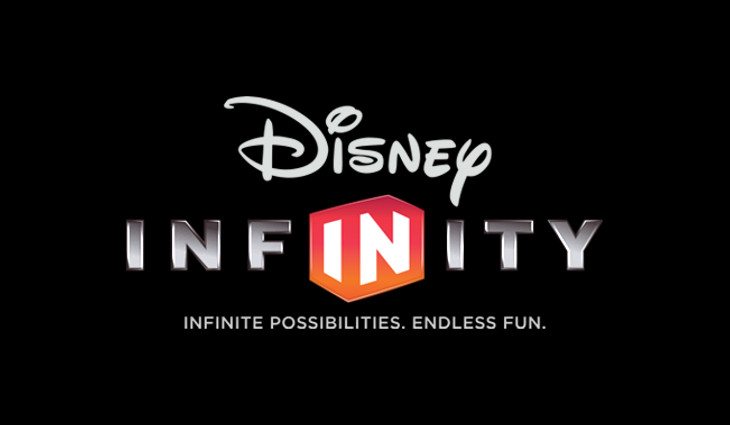 To say Disney Infinity is popular would be a huge understatement. People love the game and its characters, and we’ve just gotten word of a Disney Infinity 3.0 character leak. While you won’t be likely to find the new Disney Infinity characters in your Toy Box app for a while, it still exciting news across the board.

Disney Infinity is the House of Mouse’s answer to Skylanders, and it’s been a rousing success thus far. Folks have been wondering about a Disney Infinity 3.0 release date for months, and while we’re no closer to that, we do know who a few of the new Disney Infinity 3.0 characters will be thanks to Chinese retailer TaobaoÂ and some quick thinking Infinity enthusiasts.

According to the leak, the new Disney Infinity 3.0 character lineup will include “Classic” versions of Mickey and Minnie Mouse along with several characters from Disney’s upcoming flick Inside Out. In addition to those, Sam Flynn and Quorra from Tron will make an appearance, as will Mulan and Olaf from Frozen. One obvious omission are Disney Infinity Star Wars characters, but we expect that to change in a major way closer to the film’s release this Christmas.

While Star Wars fanatics may be disappointed at no Disney Infinity Star Wars characters, the new leak shows the House of Mouse has plenty to keep fans entertained until winter. Unfortunately, the majority of the photos along with the original leak have been taken down, but as it’s the internet, you’ll be able to find a few pics of the Mickey and Mulan from Disney Infinity 3.0 if you dig hard enough. Hopefully, Disney will release the Infinity Toy Box app for Android by the time the third wave rolls around.

Are you excited by the new wave of Disney Infinity 3.0 characters?