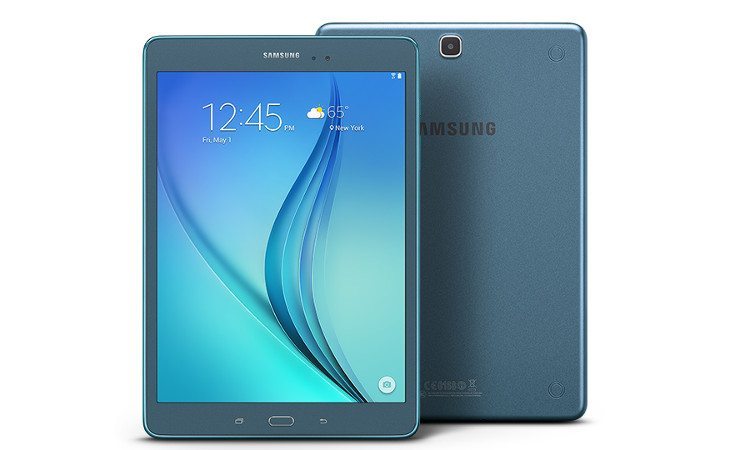 Samsung said they were going to tidy up their smartphone and tablet lineups this year, and if you live in the states, you’ve got two new tablets coming your way with the Samsung Galaxy Tab A 8.9 and Galaxy Tab A 9.7. They won’t tear up the benchmark charts, but they also won’t break the bank.

What do you think about Samsung’s new tablets?