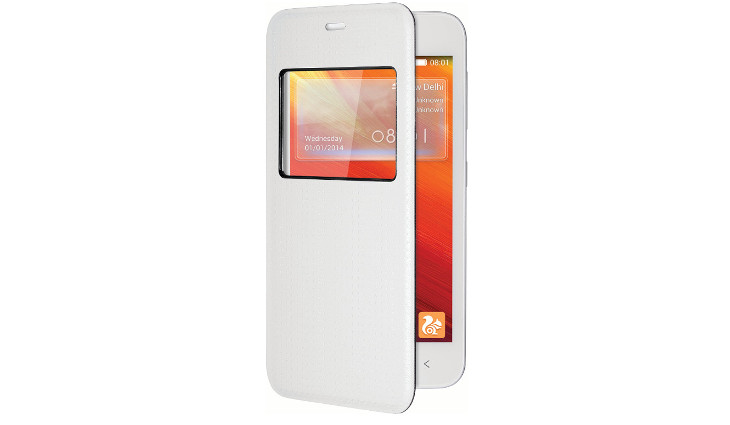 The Gionee Pioneer P4 was released in April of last year, and it was a mid-range handset that didn’t really stand out in our eyes. Apparently, it sold well enough to warrant a sequel… sort of. The Gionee Pioneer P4S runs Android 4.4 KitKat whereas the Pioneer P4 Jellybean 4.2, and that appears to be the only difference between the previous version and the latest one.

While things have stayed the same for the Gionee Pioneer P4S, the price has dropped which may make those mid-range specs a bit more appealing. The handset sports a 4.5-inch 854 x 480 display with a quad-core 1.3GHz MediaTek chip, 1GB of RAM, and 8GB of storage. Other features to note include Dual-SIM compatibility, Wi-Fi, Bluetooth, 3G, a 5MP/2MP camera combo, and a 1,800mAh battery. If we left anything out, you can read our coverage of the Pioneer P4 from last year — they are essentially identical.

What do you think about the pricing and specs of the Gionee Pioneer P4S compared to similar handsets?