Good news as Apple Watch orders to arrive earlier for some 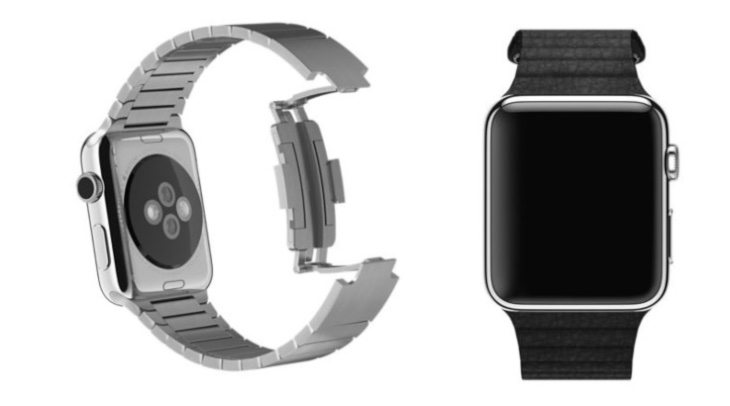 Pre-orders for the Apple Watch began on April 10 with an initial release date set for April 24 in regions worldwide. However, as many people expected, there were not enough units to keep up with the demand and it wasn’t long before some of those who wanted the device were being informed that their orders would not ship until June. There’s good news now though, as some of those Apple Watch orders will now arrive earlier than expected.

Many people rushing to purchase a new Apple device do so because they want to be among the first to have one, and the Apple Watch has generated even more interest, as it’s the first of its kind from the company. Therefore there was disappointment for some buyers when they were informed of estimated late May or June shipping dates. This was followed by Apple quietly removing the April 24th release date from its website and replacing it with the ubiquitous ‘coming soon.’

However all is not lost, as there are reports from some who have ordered the smartwatch who say that their order status has changed. Rather than saying that it’s “processing” this has been altered to “Preparing for shipment”. Following this Apple has now given official confirmation that many customers will receive the Watch ahead of schedule. Apple said,

“We’re happy to be updating many customers today with the news that their Apple Watch will arrive sooner than expected. Our team is working to fill orders as quickly as possible based on the available supply and the order in which they were received. We know many customers are still facing long lead times and we appreciate their patience.”

It’s certainly welcome news for those who will now receive their Apple Watch sooner rather than later, although there were no further details given about how many orders this pertains to. However, it does suggest that supplies may not be as limited as first thought, maybe because production rates have stepped up. On the other hand Apple still acknowledges “long lead times” for others who want the new wearable.

It would be extremely interesting to hear from readers who have pre-ordered the Apple Watch about this news. Has your order status been changed so that you should now receive your Apple Watch sooner than anticipated? Have you been given a particular date for when to expect your shipment yet? Let us know with your comments.