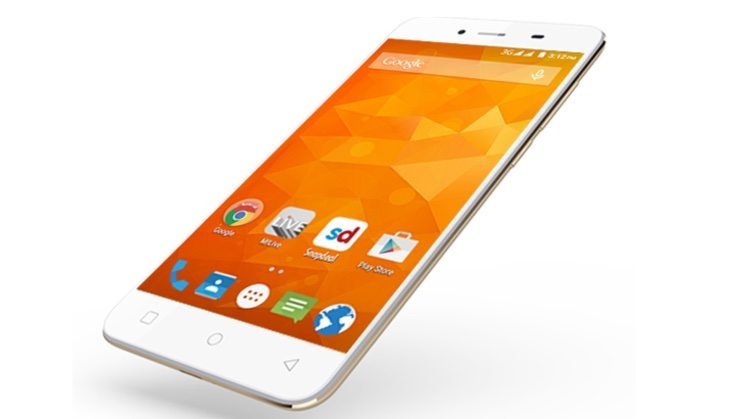 The Micromax Canvas Spark Q380 was launched for India yesterday and is an extremely affordable smartphone that should attract plenty of interest. One of its competitors will be the Motorola Moto E (2015), and although this is also a budget handset it is the more expensive. In this comparison we’re looking at the Micromax Canvas Spark vs. Moto E 2nd gen in a specs breakdown.

The dual SIM Canvas Spark will be available through the flash sale system as we explained in our launch article on the phone. The first sale will take place later this month and registrations are open now. For the purposes of this comparison we’re considering the dual SIM Moto E 2nd gen 3G version rather than the 4G LTE model that has recently launched. Let’s check out those all-important specs.

RAM and Storage
There’s nothing between them here as they both have 1GB of RAM and 8GB of internal storage, expandable to 32GB via microSD. 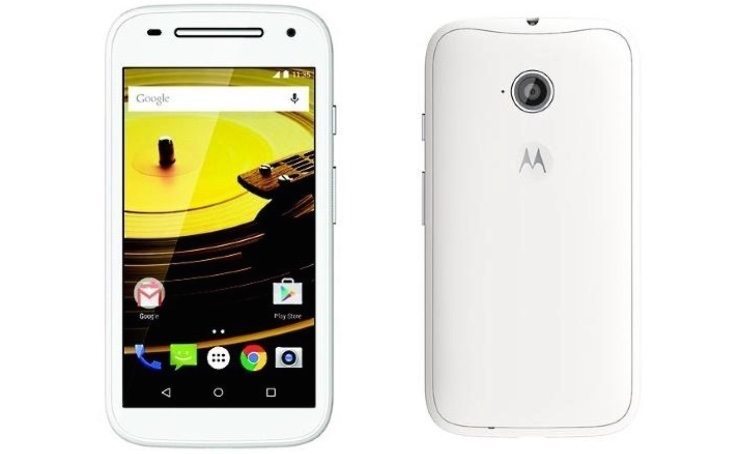 Operating System
Once more there’s nothing to split them as both run Android 5.0 Lollipop.

Price
This is an important factor for many potential buyers. The price of the Micromax Canvas Spark Q380 has been set at just Rs. 4,999. Meanwhile the Moto E 2nd gen 3G variant is Rs. 6,999.

For many potential buyers brand preference will come into play in any decision between these two phones, as well as the design favored and also build quality. When purely considering specs though, the new Canvas Spark has several benefits over the Motorola handset. The Micromax phone has a slightly faster processor, larger display, and better camera capabilities. It’s also quite a bit slimmer and of course it’s also Rs. 2,000 cheaper than the Moto E 2nd gen. About the only specs benefit of the Moto E on the other hand, is that it has a higher capacity battery.

After taking all of the above into account do you think you’ll purchase either of these smartphones? If so, is it likely to be the more affordable Micromax Canvas Spark or will you go with the Moto E 2nd gen even though it’s more expensive? We’re always interested to hear from readers so why not send us your comments.