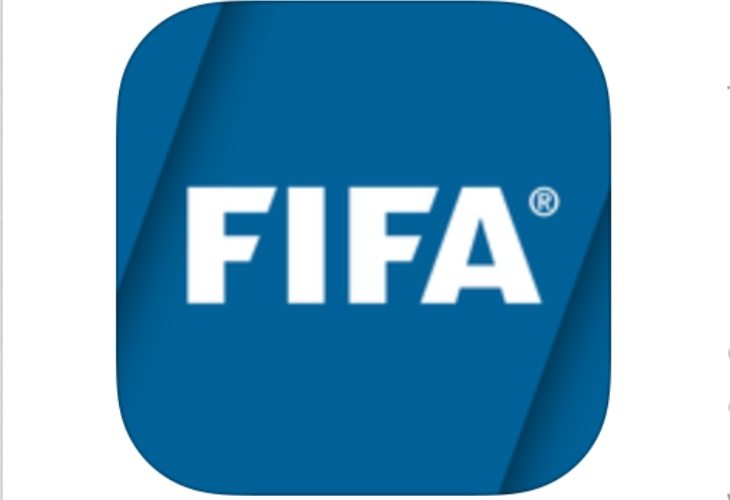 There’s Europa League quarter-final action tonight with four matches to be played including Napoli vs. Wolfsburg and Zenit St. Petersburg vs. Sevilla. If you want to keep up with the play as it happens you can get Europa League live scores, news and much more with the free official FIFA football app that has just been updated.

The other two quarter-final games today are Dnipro vs. Club Brugge and Fiorentina vs. Dynamo Kiev, and many supporters will be waiting to see top performances from their teams. The FIFA app offers just about all the football information you need, with breaking news, photos, exclusive videos, features, and interviews.

One of the main features though is the live scores section with minute-by-minute scores, that not only covers the Europa League but also football from around the world including 197 domestic leagues and continental competitions. The app also offers fans the opportunity of engaging with other supporters, with the ability to comment on articles and matches.

The Android version of the official FIFA app was updated just three days ago and new additions focus on the build-up to the FIFA World Cup 2018 in Russia ahead of the preliminary draw in July. Another feature of the update is being able to relive the best bits of the World Cup 2014 and other moments of World Cup history, as well as performance optimizations.

You can download the free FIFA app for Android from Google Play where it’s compatible with devices running Android 4.0 or later. If you want the iOS version of FIFA Official App it’s available at iTunes, and this one was last updated in March with the same additions as above. It’s compatible with iPhone, iPad, and iPod touch running iOS 7.0, and has high user ratings so it’s worth taking a look at.

Are you going to check out this FIFA app for live scores of Europa League matches, or of course for other football news? We’re always pleased to hear from readers so do drop us a comment.