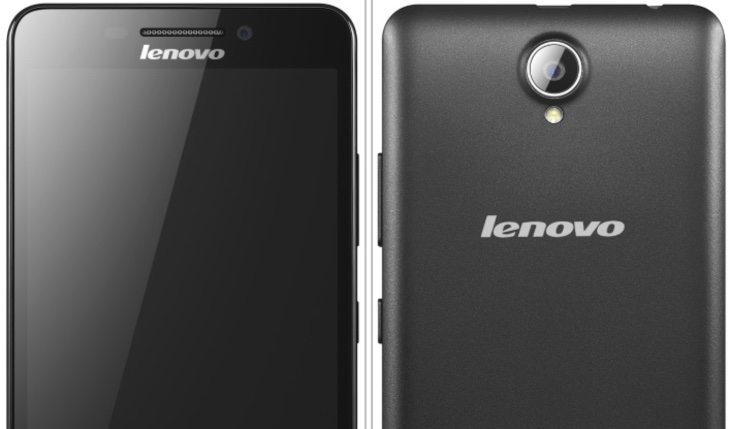 The Lenovo A6000 has been a very popular smartphone in some regions such as India, and has recently been followed by the A6000 Plus and Lenovo A7000. Now a new handset from the company has just been been announced. The Lenovo A5000 has been launched in Russia with a whopping battery attraction, and should also release to further regions.

Following the success of other recent affordable phones from the company, the A5000 also has a competitive price tag. It’s priced for Russia at RUB 12,000, and that equates to around $230, Â£155, â‚¬215 or Rs. 14,600 at the time of writing. We’ll give our usual caveat that these prices are merely indicators as pricing often varies by region.

The A5000 is equipped with a 1.3GHz MediaTek MT6582 quad-core processor, with a 5-inch IPS 720p display, 1GB of RAM, and 8GB of internal storage (expandable). It has an 8-megapixel rear camera with autofocus and LED flash, as well as a 2-megapixel fixed-focus front-facing unit. It’s a dual SIM smartphone with 3G connectivity as well as WiFi, Bluetooth 4.0, GPS, and FM radio.

It’s a bit of a shame that it runs the Android 4.4 KitKat operating system although it may be upgraded to Lollipop at some point. The big feature of this phone though is a very sizeable 4000 mAh battery, and this could be a real selling point although the tradeoff is that the A5000 is nearly 10mm thick.

Would you be interested in the Lenovo A5000 smartphone if it releases in your region? Is the large battery capacity part of the appeal for you? Send your comments to let us know.