My Idol app for iPhone, iPad is a viral sensation 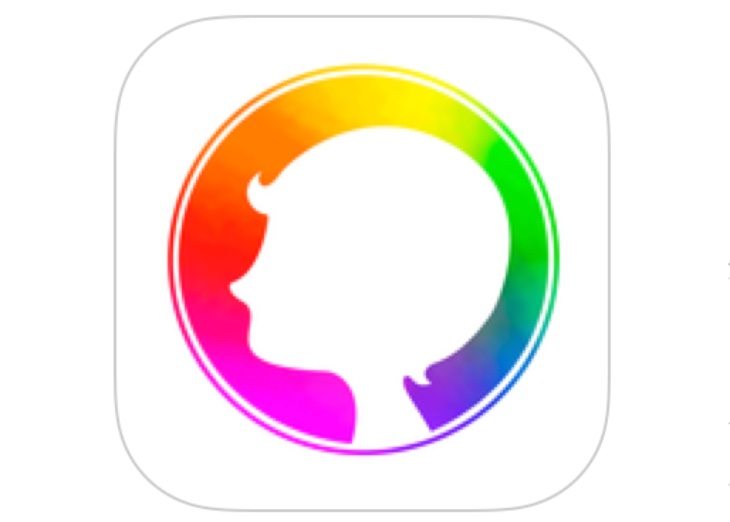 At Phones Review we enjoy bringing news of apps that are seeing a big amount of interest. One that is presently making some very big waves is the My Idol app for iOS that is becoming a viral sensation. The proper title is in fact MyIdol, and we have further details of this free fun app coming right up.

The aim of the MyIdol app is to represent users as a cartoon-like avatar. You can take a selfie or use a pre-existing photo and the app will come up with a 3D interactive avatar with a computer- animated body. This can then be used to come up with some cool, bizarre and sometimes oddly disturbing creations of your avatar in different situations. You can choose your avatar to be a stripper, singer, or even Elsa from Frozen among other ideas, as many people are finding out judging by the amount of MyIdol videos currently being posted online.

Don’t be put off by the fact that at the moment this app is only up for grabs as a Chinese version, as that hasn’t stopped many people who don’t speak the language managing to entertain themselves with it. In fact the app is now trending on the App Store and the developer has a note on the app description saying that an English version is coming soon. As well as this, Huanshi Ltd has set up a guide on how to use the app for non-Chinese speakers. 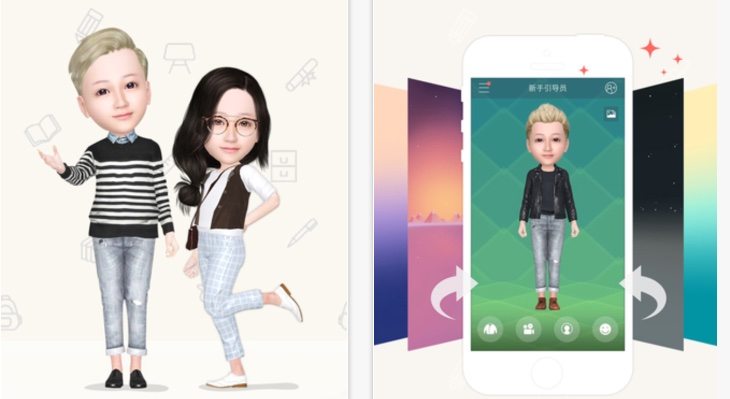 The MyIdol app is available for iPhone, iPod touch and iPad running iOS 7.0 or later and it’s free so there’s really nothing to stop you taking a look. You can download it from this iTunes page. It first launched in February but started gathering a huge amount of attention last week and then hit the No. 1 spot in the Entertainment category of the US App Store.

That’s a real achievement for an app that’s so far only available in Chinese, and it looks as though it will gain even more popularity considering the attention it’s now gathering. Are you tempted to try out the MyIdol iOS app? If so, we’d like to know what you think of it, so do drop us a comment in the box below.

3 thoughts on “My Idol app for iPhone, iPad is a viral sensation”