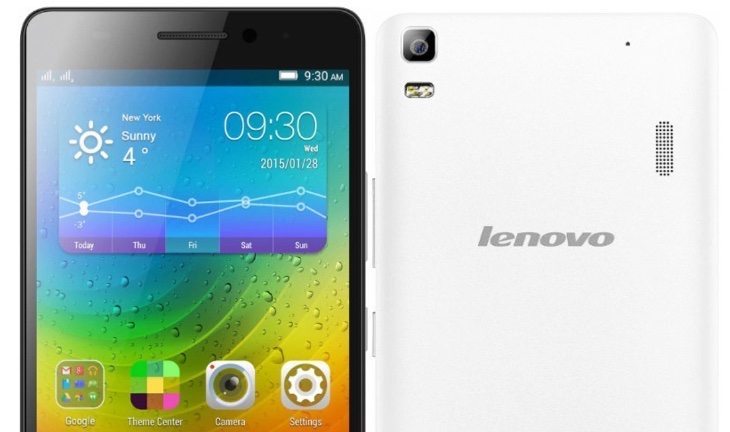 The Lenovo A7000 has recently released and is achieving a huge amount of interest in some markets due to its very affordable price tag. Another Android smartphone with the same size display that launched late last year and is also competitively priced is the Xiaomi Redmi Note 4G. We have a comparison of the Lenovo A7000 vs. Redmi Note 4G in a specs contest, so that you can see what they each have to offer.

RAM and Storage
Again there’s not much between them here as both have 2GB of RAM and 8GB of internal storage. However, the Lenovo A7000 has expandable storage via microSD to 32GB whereas the Redmi Note 4G can be expanded to 64GB. 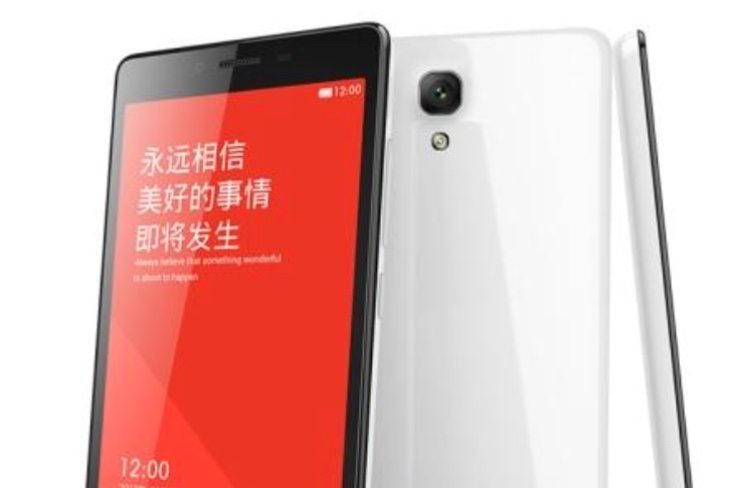 Price
Prices will vary according to market but won’t usually be too far apart. As an example we’ll give the prices for India where both devices are extremely popular. The Lenovo A7000 is currently available via the flash sale system at Rs. 8,999. The Redmi Note 4G can be found for around Rs. 9,999.

We’re not considering all of the different features of the phones here although it’s worth noting that the Lenovo handset has Dolby Atmos for enhanced audio and is a dual SIM phone while the Redmi Note 4G is single SIM. Potential buyers also need to take into account build quality, after-sales service, and of course their preference of designs. Purely looking at specs though, we can see that although there are some similarities, each of them have some benefits over the other.

For instance some of the advantages of the Lenovo A7000 are that it’s dual SIM, has an octa-core processor, runs a later version of Android, is lighter and slimmer, and is the cheaper of the two phones. On the other side of the coin the Xiaomi Redmi Note 4G has the better rear camera, a higher level of expandable storage and a higher capacity battery. Buyers should therefore think about which factors are most important to them.

After considering the above we’d be interested to hear your thoughts on these two affordable smartphones. Are you considering either of these handsets? If so, are you more likely to purchase the Lenovo A7000 or the Xiaomi Redmi Note 4G? Do let us know with your comments.

One thought on “Lenovo A7000 vs Redmi Note 4G specs contest”