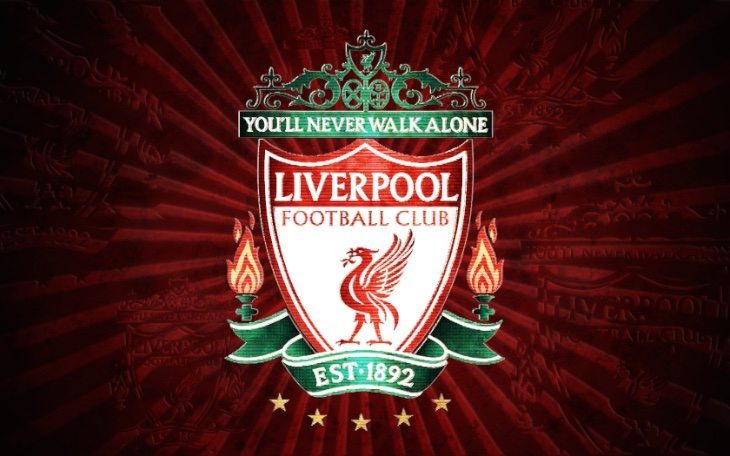 There’s one Premier League match taking place today with Hull vs. Liverpool, and it’s an important fixture for both clubs. Players such as Philippe Coutinho and Jordan Henderson are likely to make the starting XI, and we’d like to suggest a way of keeping in the loop about Liverpool latest news, lineups and more vs. Hull with a football news app for the Reds.

Hull City is fighting to keep out of the relegation zone while the Reds still have faint hope of a top four finish to make it to the Champions League, so we hope to see a match full of action and determination. There are a huge amount of football apps available for diehard club fans to use, and the one we have details of today is a free Android app.

It’s called Liverpool Football News and it has a high user rating of 4.4 out of 5 stars on the Google Play Store, so it should be worth taking a look at. The app features latest Liverpool FC news so you can stay in touch with everything going on at the club, with information about lineups, players, and transfer news. That should be handy with the summer transfer window officially opening in just over two more months.

Users of the app can also share from this LFC app using Facebook, Twitter, and other social networks. The free Liverpool Footbal News app for Android is available from this Google Play page, and it’s compatible with devices running Android 2.3 or later. It’s currently on version 1.1.8.

Liverpool will be without Daniel Sturridge again because of a hip problem, but Adam Lallana is now recovered from a groin injury. He could make the starting lineup following coming on as a sub against West Brom at the weekend, but Steven Gerrard could possibly be rested. Are you going to check out this Liverpool Football News app to see what it has to offer?