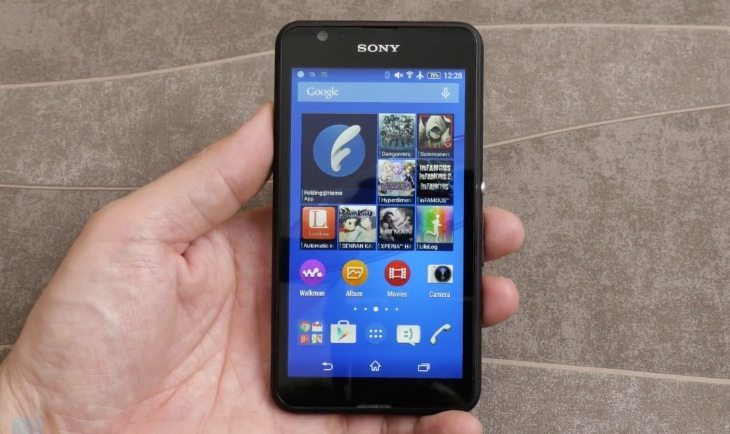 When the Sony Xperia E4 and E4 Dual SIM version were first introduced earlier this year there was some consternation that there were no 4G LTE versions. However, this was soon resolved when Sony also unveiled the Sony Xperia E4g with 4G LTE connectivity. If you’re wondering whether to make this your next smartphone purchase, you might like to check out a Sony Xperia E4g review with pros and cons.

The 4G version of the Xperia E4 comes in single SIM or dual SIM models and features many of the specs of the E4 but with a slightly bumped processor. The Xperia E4g has just released to various regions and you can see details of UK availability and also the recent launch for India of the Xperia E4g Dual at the links provided.

A brief outline of key specs includes a 1.5GHz MediaTek quad-core processor, Mali-T760MP2 GPU, and a 4.7-inch IPS display with 960 x 540 resolution and 234 ppi. It has 1GB of RAM, 8GB of internal storage that can be expanded to 32GB via microSD, a 5-megapixel rear camera and 2-megapixel front-facing unit. The Xperia E4g has a non-removable 2300 mAh battery and runs the Android 4.4.4 KitKat operating system. 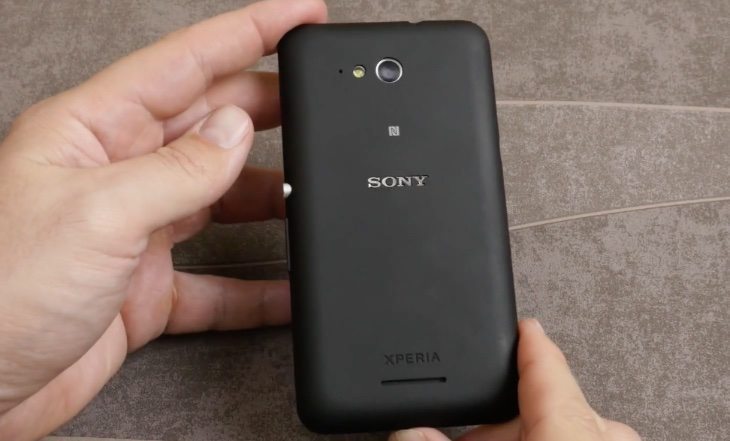 Certainly specs are nothing to get excited about but then this is intended to be a lower-end affordable handset. Sometimes rather than purely reading about a new device, it can be helpful to check it out on video for a better look. With that in mind we’ve embedded a YouTube video below this post from Phone Arena that shows a review of the Sony Xperia E4g.

After a brief introduction the review goes on to look at the design and build quality of the phone before moving on to aspects such as the display (disappointing resolution), software experience, processor and performance, and web browsing. This is followed by coverage of the camera (with sample images), price and more. At the conclusion of the video you’ll see a list of pros and cons for the device.

A few of the pros include great battery life and a vivid color-accurate display, but a couple of the drawbacks are the unimpressive display resolution and poor low-light photography. We’ll let you find out all of the pointers when you watch the video below, and at the end you’ll also see an overall rating awarded to the phone. After you check this out for yourself we’d be interested to hear what you think of the Sony Xperia E4g? Do you think this 4G LTE smartphone offers value for money?